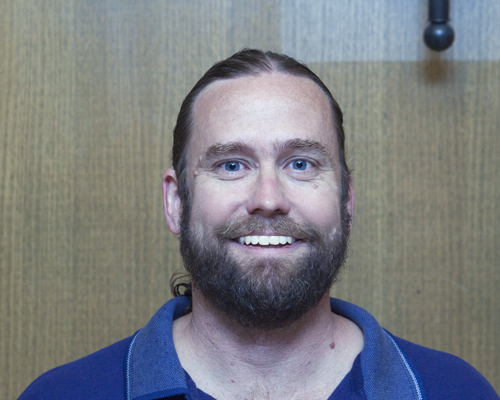 Miller is the author of Flash and Drift, both novels. He is also co-author of the radical history of San Diego Under the Perfect Sun: The San Diego Tourists Never See (with Mike Davis and Kelly Mayhew) and a cultural studies book on working class sports fandom, Better to Reign in Hell: Inside the Raiders Fan Empire (with Kelly Mayhew). Miller is also the editor of Sunshine/ Noir: Writing from San Diego and Tijuana and Democracy in Education; Education for Democracy: An Oral History of the American Federation of Teachers, Local 1931. He has published poetry, fiction, and non-fiction in a wide range of journals and other publications.

As a young man, Miller was a bouncer, a factory worker, a warehouseman, and a laborer in his late father’s home repair business. A proud union member, Jim serves on the executive board of AFT Local 1931 and does political action work.

Jim Miller lives in downtown San Diego with his wife, Kelly Mayhew, and their son, Walt.