May 07
The Knights of St. Crispin union is formed at a secret meeting in Milwaukee. It grew to 50,000 members before being crushed by employers later that year – 1867

Two die, 20 are injured in “Bloody Tuesday” as strikebreakers attempt to run San Francisco streetcars during a strike by operators. The 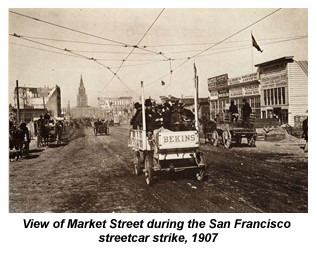 strike was declared lost in 1908 after many more deaths, including several in scab-operated streetcar accidents – 1907

Philadelphia’s longest transit strike ends after 44 days. A key issue in the fight was the hiring and use of part-timers – 1977 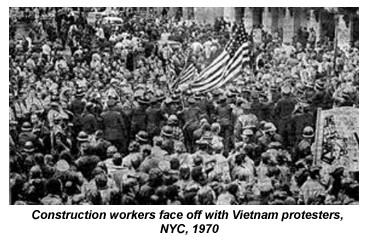 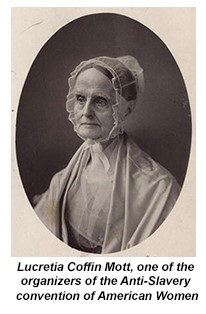 The first Anti-Slavery Convention of American Women was held on this date in New York City. Attendees included women of color, the wives and daughters of slaveholders, and women of low economic status – 1837

Japanese workers strike at Oahu, Hawaii’s Aiea Plantation, demanding the same pay as Portuguese and Puerto Rican workers. Ultimately 7,000 workers and their families remained out until August, when the strike was broken – 1909

Hollywood studio mogul Louis B. Mayer recognizes the Screen Actors Guild. SAG leaders reportedly were bluffing when they told Mayer that 99 percent of all actors would walk out the next morning unless he dealt with the union. Some 5,000 actors attended a victory gathering the following day at Hollywood Legion Stadium; a day later, SAG membership increased 400 percent – 1937

United Auto Workers President Walter Reuther and his wife May die in a plane crash as they travel to oversee construction of the union’s education and training facility at Black Lake, Mich. – 1971 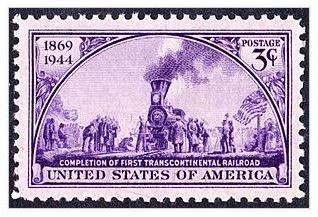 Thanks to an army of thousands of Chinese and Irish immigrants, who laid 2,000 miles of track, the nation’s first transcontinental railway line was finished by the joining of the Union Pacific and Central Pacific lines at Promontory Point, Utah – 1869 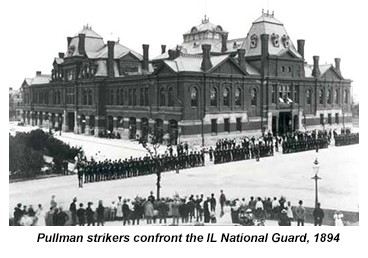 Seventeen crewmen on the iron ore freighter Henry Steinbrenner die when the ship, carrying nearly 7,000 tons of ore, sinks during a violent storm on Lake Erie. Another 16 crewmen survived – 1953

U.S. Immigration and Customs Enforcement agents raid the Agriprocessors, Inc. slaughterhouse and meat packing plant in Postville, Iowa, arresting nearly 400 immigrant workers. Some 300 are convicted on document fraud charges. The raid was the largest ever until that date.  Several employees and lower and mid-level managers were convicted on various charges, but not the owner—although he later was jailed for bank fraud and related crimes – 2008

The Canadian government establishes the Department of Labour. It took the U.S. another four years – 1909 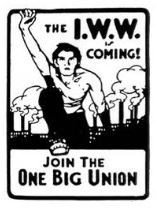 UAW President Douglas A. Fraser is named to the Chrysler Corp. board of directors, becoming the first union representative ever to sit on the board of a major U.S. corporation – 1980

Thousands of yellow cab drivers in New York City go on a 1-day strike in protest of proposed new regulations. “City officials were stunned by the (strike’s) success,” The New York Times reported – 1998

– Compiled and edited by David Prosten