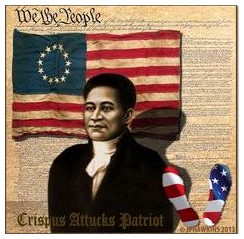 British soldiers, quartered in the homes of colonists, took the jobs of working people when jobs were scarce. On this date, grievances of rope makers against the soldiers led to a fight. Soldiers shot down Crispus Attucks, a Black colonist, then others, in what became known as the Boston Massacre. Attucks is considered the first casualty in the American Revolution – 1770

March 06
The Sailors’ Union of the Pacific, a union of mariners, fishermen and boatmen working aboard U.S. flag vessels, is founded in San Francisco – 1885

The Knights of Labor picket to protest the practices of the Southwestern Railroad system, and the company’s chief, high-flying Wall Street financier Jay Gould. Some 9,000 workers walked off the job, halting service on 5,000 miles of track. The workers held out for two months, many suffering from hunger, before they finally returned to work – 1886

Joe Hill’s song “There is Power in a Union” appears in Little Red Song Book, published by the Wobblies – 1913

With the Great Depression underway, hundreds of thousands of unemployed workers demonstrated in some 30 cities and towns; close to 100,000 filled Union Square in New York City and were attacked by mounted police – 1930 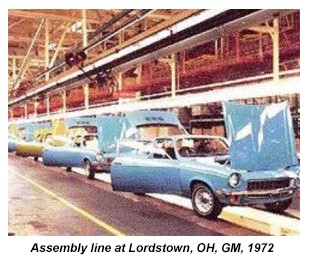 Predominantly young workers at a Lordstown, Ohio, GM assembly plant stage a wildcat strike, largely in objection to the grueling work pace: at 101.6 cars per hour, their assembly line was believed to be the fastest in the world – 1972

President Jimmy Carter invoked the Taft-Hartley law to halt the 1977-78 national contract strike by the United Mine Workers of America. The order was ignored and Carter did little to enforce it. A settlement was reached in late March – 1978

The U.S. Department of Labor reports that the nation’s unemployment rate soared to 8.1 percent in February, the highest since late 1983, as cost-cutting employers slashed 651,000 jobs amid a deepening recession – 2009 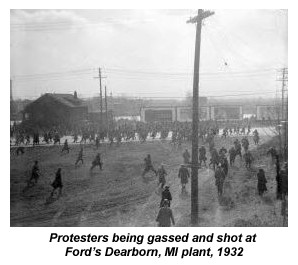 Three thousand unemployed auto workers, led by the Communist Party of America, braved the cold in Dearborn, Mich., to demand jobs and relief from Henry Ford. The marchers got too close to the gate and were gassed. After re-grouping, they were sprayed with water and shot at. Four men died immediately; 60 were wounded – 1932

Steel Workers Organizing Committee—soon to become the United Steel Workers—signs its first-ever contract, with Carnegie-Illinois, for $5 a day in wages, benefits – 1937

Hollywood writers represented by the Writers Guild of America strike against 200 television and movie studios over residuals payments and creative rights. The successful strike lasted 150 days, one of the longest in industry history – 1988 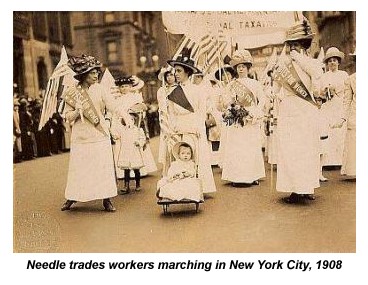 Three explosions at a Utah Fuel Co. mine in Castle Gate, Utah, kill 171. Fifty of the fatalities were native-born Greeks, 25 were Italians, 32 English or Scots, 12 Welsh, four Japanese, and three Austrians (or South Slavs). The youngest victim was 15; the oldest, 73 – 1924

New York members of the Fur and Leather Workers Union, many of them women, strike for better pay and conditions. They persevere despite beatings by police, winning a 10-percent wage increase and five-day work week – 1926

The Norris-LaGuardia Anti-Injunction Act took effect on this day. It limits the ability of federal judges to issue injunctions against workers and unions involved in labor disputes – 1932 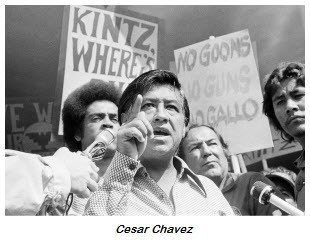 César Chávez leads 5,000 striking farmworkers on a march through the streets of Salinas, Calif. – 1979

March 09
The Westmoreland County (Pa.) Coal Strike—known as the “Slovak strike” because some 70 percent of the 15,000 strikers were Slovakian immigrants—begins on this date and continues for nearly 16 months before ending in defeat. Sixteen miners and family members were killed during the strike – 1912 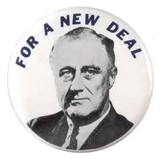 Spurred by President Franklin D. Roosevelt, the U.S. Congress begins its 100 days of enacting New Deal legislation.  Just one of many programs established to help Americans survive the Great Depression: The Civilian Conservation Corps, which put 2.5 million young men on the government payroll to help in national conservation and infrastructure projects – 1933

Work begins on the $8 billion, 800-mile-long Alaska Oil pipeline connecting oil fields in northern Alaska to the sea port at Valdez. Tens of thousands of people worked on the pipeline, enduring long hours, cold temperatures and brutal conditions. At least 32 died on the job – 1974 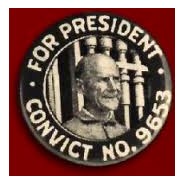 U.S. Supreme Court upholds espionage conviction of labor leader and socialist Eugene V. Debs. Debs was jailed for speaking out against World War I. Campaigning for president from his Atlanta jail cell, he won 3.4 percent of the vote—nearly a million votes – 1919 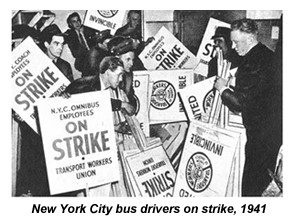 United Farm Workers leader César Chávez breaks a 24-day fast, by doctor’s order, at a mass in Delano, California’s public park. Several thousand supporters are at his side, including Sen. Robert Kennedy. Chavez called it “a fast for non-violence and a call to sacrifice” – 1968 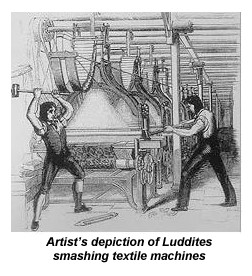