This Week in Labor History – February 12

John L. Lewis, president of United Mine Workers of America and founding president of the CIO, born near Lucas, Iowa – 1880

Some 12,000 Hollywood writers returned to work today following a largely successful three-month strike against television and motion picture studios.  They won compensation for their TV and movie work that gets streamed on the Internet – 2008

(Working Stiffs, Union Maids, Reds, and Riffraff is an encyclopedic guide to 350 labor films from around the world, ranging from those you’ve heard of—Salt of the Earth, The Grapes of Wrath, Roger & Me—to those you’ve never heard of but will fall in love with once you see them. Fiction and nonfiction, the films are about unions, labor history, working-class life, political movements, and the struggle between labor and capital.) 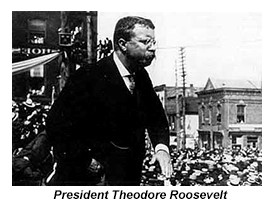 Striking workers at Detroit’s newspapers, out since the previous July, offer to return to work. The offer is accepted five days later but the newspapers vow to retain some 1,200 scabs. A court ruling the following year ordered as many as 1,100 former strikers reinstated – 1996 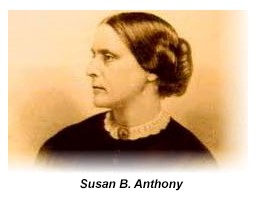 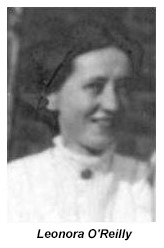 Leonora O’Reilly was born in New York. The daughter of Irish immigrants, she began working in a factory at 11, joined the Knights of Labor at 16, and was a volunteer investigator of the Triangle Shirtwaist Factory Fire of 1911. She was a founding member of the Women’s Trade Union League – 1870

Diamond Mine disaster in Braidwood, Ill. The coal mine was on a marshy tract of land with no natural drainage. Snow melted and forced a collapse on the east side of the mine, killing 74 – 1883

Beginning of a 17-week general strike of 12,000 New York furriers, in which Jewish workers formed a coalition with Greek and African American workers and became the first union to win a 5-day, 40-hour week – 1926

All public schools in Milwaukee and Madison, Wisc., are closed as teachers call in sick to protest Gov. Scott Walker’s plans to gut their collective bargaining rights – 2011 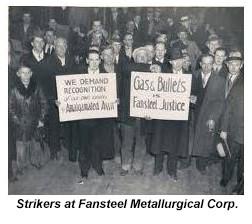 Two locals of the Hotel Employees and Restaurant Employees Int’l Union (now UNITE HERE) at Yale University in New Haven, Conn., strike in sympathy with 1,300 graduate student teaching assistants who are demanding the right to negotiate with the university – 1992

February 18
One of the first American labor newspapers, The Man, is published in New York City. It cost 1¢ and, according to The History of American Journalism, “died an early death.” Another labor paper, N.Y. Daily Sentinel, had been launched four years earlier – 1834 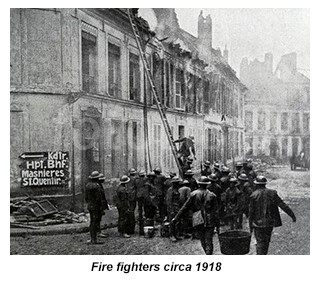 Faced with 84-hour workweeks, 24-hour shifts and pay of 29¢ an hour, fire fighters form The Int’l Association of Fire Fighters. Some individual locals had affiliated with the AFL beginning in 1903 – 1918