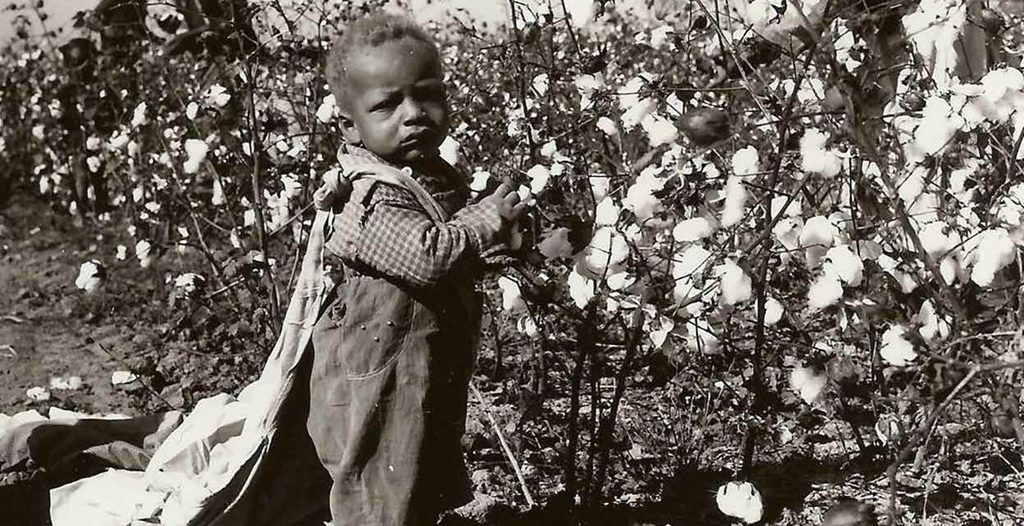 African-American cotton pickers organize and strike in Lee County, Texas, against miserably low wages and other injustices, including a growers’ arrangement with local law enforcement to round up Blacks on vagrancy charges, then force them to work off their fines on select plantations. Over the course of September a White mob put down the strike, killing 15 strikers in the process – 1891

Twenty-five workers die, unable to escape a fire at the Imperial Poultry processing plant in Hamlet, N.C. Managers had locked fire doors to prevent the theft of chicken nuggets. The plant had operated for 11 years without a single safety inspection – 1991

600 Teamster-represented workers walk out at the Diamond Walnut processing plant.

Tony Boyle, former president of the United Mine Workers, is charged with murder in the 1969 deaths of former UMW rival Joseph A. Yablonski and his wife and daughter.

More than 140 attendees at a benefit for a civil rights group are injured in the “Peekskill Riots” in Peekskill, N.Y. The victims were among the 20,000 people leaving a concert featuring African-American Paul Robeson, well-known for his strong pro-unionism, civil rights activism and left-wing affiliations. The departing concert-goers had to drive through a miles-long gauntlet of rock-throwing racists and others chanting “go on back to Russia, you niggers” and “white niggers” – 1949 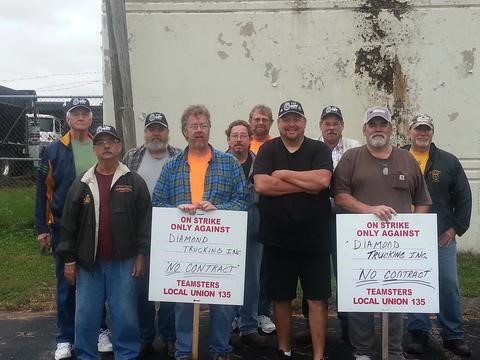 In what many believe was to become the longest strike in U.S. history, 600 Teamster-represented workers walk out at the Diamond Walnut processing plant in Stockton, Calif., after the company refused to restore a 30-percent pay cut they had earlier taken to help out the company. The two sides ultimately agreed to a new contract after 14 years – 1991 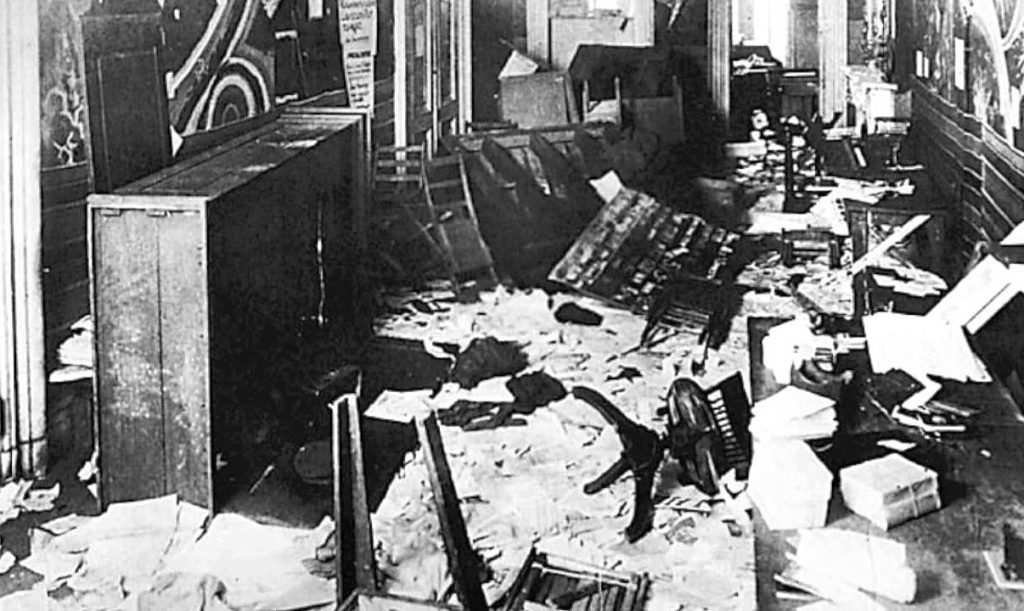 “Palmer raids” on all Wobbly halls and offices in 48 cities in U.S. Alexander Palmer, U.S. Attorney General, was rounding up radicals and leftists – 1917

Ten thousand angry textile strikers, fighting for better wages and working conditions, besiege a factory in Fall River, Mass., where 300 strikebreakers are working. The scabs are rescued by police using tear gas and pistols on the strikers – 1934

One of the worst disasters in the history of U.S. anthracite mining occurred at the Avondale Mine, near Scranton, Pa., when a fire originating from a furnace at the bottom of a 237-foot shaft roared up the shaft, killing 110 miners – 1869 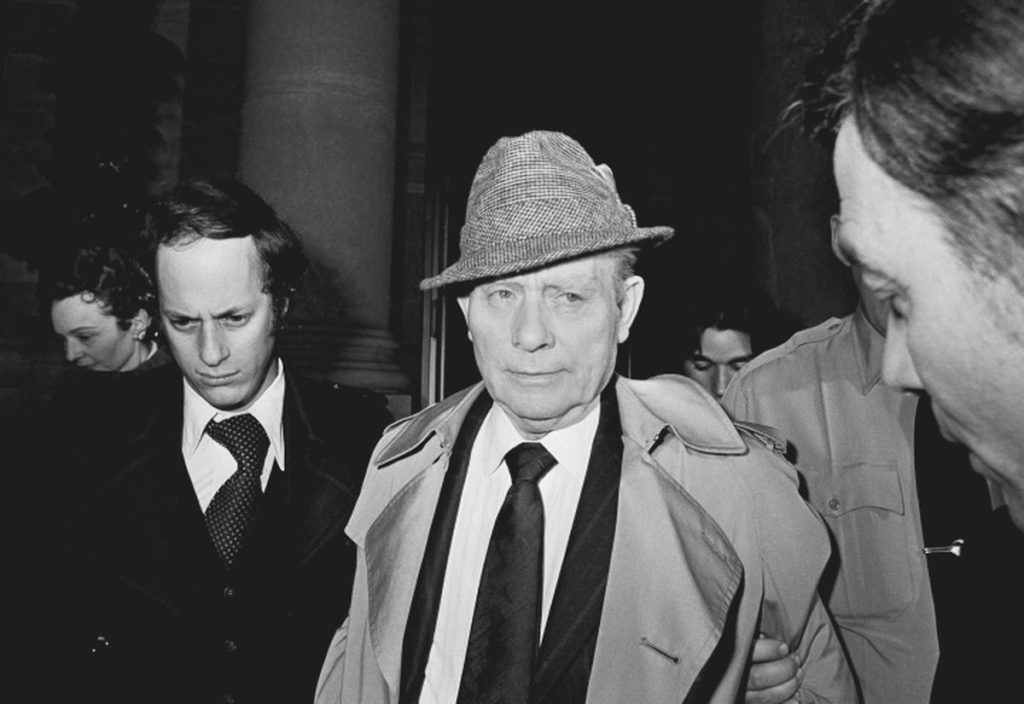 Tony Boyle, former president of the United Mine Workers, is charged with murder in the 1969 deaths of former UMW rival Joseph A. Yablonski and his wife and daughter – 1973

Employers give in to the demands of thousands of Wobblies-led striking railroad car production workers in McKees Rocks, Pa., agree to improved working conditions, 15-percent hike in wages and elimination of a “pool system” that gave foremen control over each worker’s pay – 1909

Workers give up their Labor Day weekend holidays to keep the munitions factories working to aid in the war effort. Most Labor Day parades are canceled in respect for members of the Armed Services – 1942

Five Liberty ships named after labor leaders were launched this Labor Day. They were built by union labor in Kaiser and Bethlehem shipyards on both coasts. The ships were named after the late leaders Andrew Fruseth of the Sailors Union of the Pacific and the International Seamen’s Union; Peter J. McGuire of the Carpenters; James Duncan of the Granite Cutters; John W. Brown of the Marine and Shipbuilding Workers of America; and John Mitchell of the Mine Workers – 1942 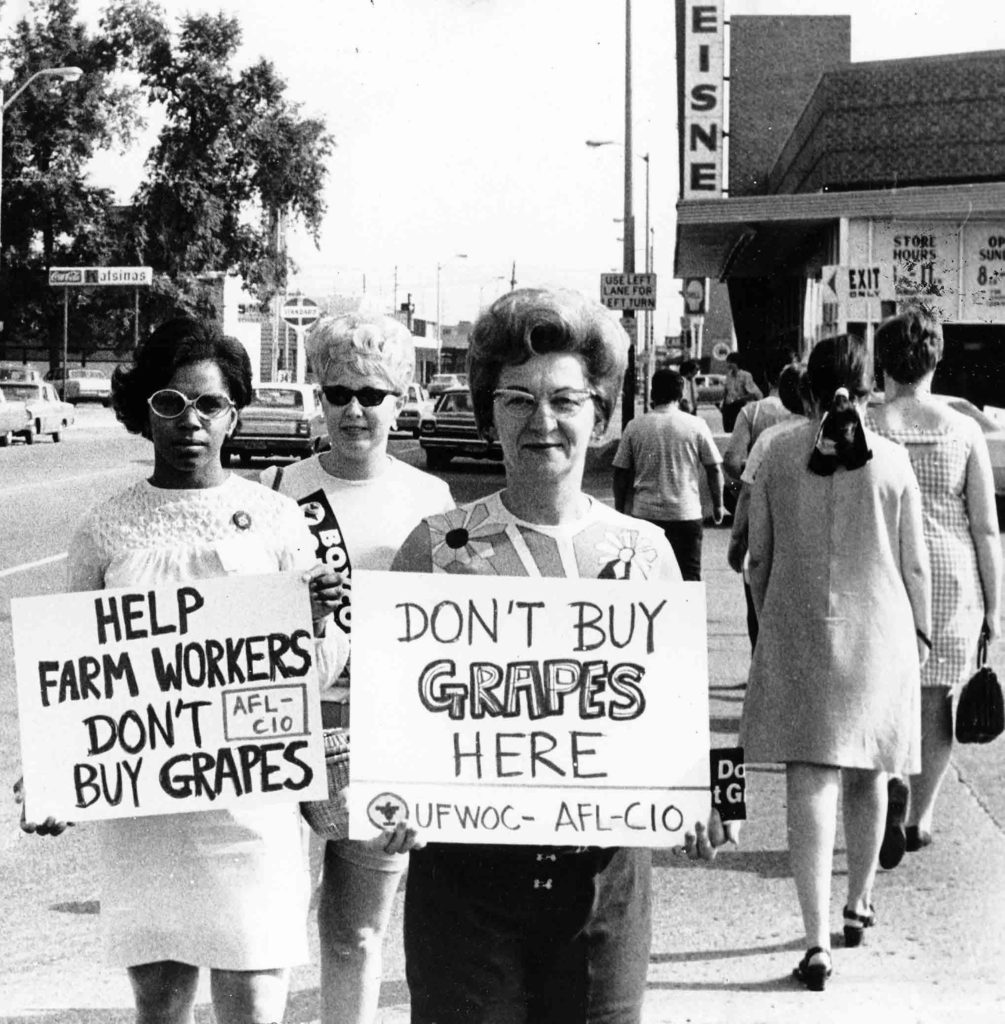 Some 2,600 Bay Area Rapid Transit (BART) workers begin what is to be a successful 6-day strike for higher pay and against a two-tier wage system – 1997

In convention at Topeka, Kan., delegates create the Brotherhood of Railway Carmen of America. The men who repaired the nation’s rail cars were paid 10 or 15¢ an hour, working 12 hours a day, often seven days a week – 1890

More than a thousand Boston police officers strike after 19 union leaders are fired for organizing activities. Massachusetts Gov. Calvin Coolidge announced that none of the strikers would be rehired, mobilized the state police, and recruited an entirely new police force from among unemployed veterans of the Great War (World War I) – 1919

Sixteen striking Filipino sugar workers on the Hawaiian island of Kauai are killed by police; four police died as well. Many of the surviving strikers were jailed, then deported – 1924