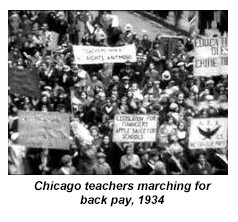 President Truman orders the U.S. Army to seize all the nation’s railroads to prevent a general strike.  The railroads were not returned to their owners until two years later – 1950

August 28
The March on Washington for Jobs and Freedom—the Martin Luther King Jr. “I Have A Dream” speech march—is held in Washington, D.C., with 250,000 participating.  The AFL-CIO did not endorse the march, but several affiliated unions did – 1963

August 29
Sixty letter carriers from 18 states meet in a room above Schaefer’s Saloon on Plankinton Avenue in Milwaukee. They unanimously adopt a resolution to form a National Association of Letter Carriers – 1889

Seventy-five workers die when the lower St. Lawrence River’s Quebec Bridge collapses while under construction.  A flawed design was found to be the cause.  Thirteen more workers were killed nine years later when the reconstructed bridge’s central span was being raised and fell into the river because of a problem with hoisting devices – 1907 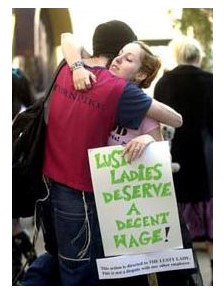 Northwest Airlines pilots, after years of concessions to help the airline, begin what is to become a 2-week strike for higher pay – 1998

Delegates to the  Minnesota AFL-CIO convention approve the launching of workdayminnesota.org, now in its fourteenth year.  It was the first web-based daily labor news service by a state labor federation – 2000

August 30
Delegates from several East Coast cities meet in convention to form the National Trades’ Union, uniting craft unions to oppose “the most unequal and unjustifiable distribution of the wealth of society in the hands of a few individuals.”  The union faded after a few years – 1834 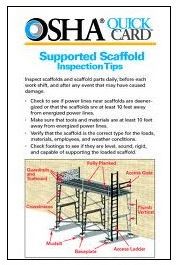 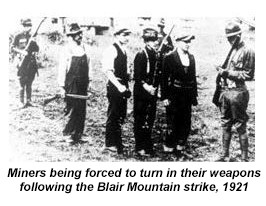 Some 10,000 striking miners began a fight at Blair Mountain, W.Va., for recognition of their union, the United Mine Workers of America. Federal troops were sent in and miners were forced to withdraw five days later, after 16 deaths – 1921

The Trade Union Unity League is founded as an alternative to the American Federation of Labor, with the goal of organizing along industrial rather than craft lines. An arm of the American Communist Party, the League claimed 125,000 members before it dissolved in the late 1930s – 1929 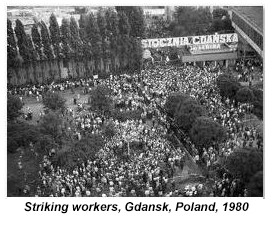 “Solidarity” workers movement founded as a strike coordination committee at Lenin Shipyards, Gdansk, Poland. The strike launched a wave of unrest in the Soviet Union that ultimately led to its dissolution in 1991 – 1980

An estimated 325,000 unionists gathered in Washington, D.C., for a Solidarity Day march and rally for workplace fairness and healthcare reform – 1991

Detroit teachers begin what is to become a 9-day strike, winning smaller class sizes and raises of up to 4 percent – 1999

September 01
The Int’l Brotherhood of Boilermakers, Iron Ship Builders, Blacksmiths, Forgers and Helpers is founded at a meeting in Chicago, the product of two separate brotherhoods created over the previous 13 years – 1893

(From the Folks Who Brought You The Weekend is a sweeping, highly readable history of U.S. labor that will be welcomed by anyone interested in learning more about the struggle of American working people to better their lives through collective action.)

Walter Reuther is born. He went on to become a founder of the United Auto Workers and was president of the Congress of Industrial Organizations when it merged with the AFL in 1955 – 1907

A 3-week strike in Woonsocket, R.I., part of a national movement to obtain a minimum wage for textile workers, resulted in the deaths of three workers. Ultimately more than 420,000 workers struck nationally – 1934 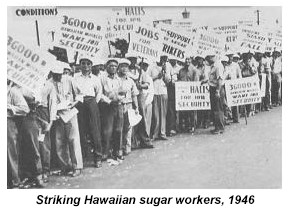 In Hawaii, some 26,000 sugar workers represented by the Longshoremen’s union begin what is to become a successful 79-day strike that shuts down 33 of the 34 sugar plantations on the islands. The strike brought an end to Hawaii’s paternalistic labor relations and impacted political and social institutions throughout the then-territory – 1946

Some 20,000 Pennsylvania Railroad shop workers effectively halt operations in 13 states for 12 days. It was the first shutdown in the company’s 114-year history – 1960 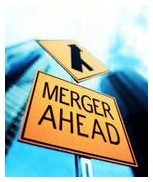 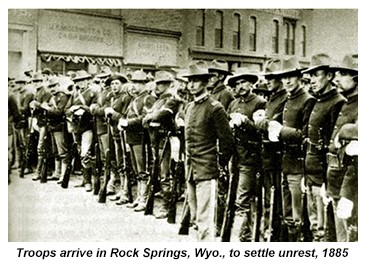 President Eisenhower signs legislation expanding Social Security by providing much wider coverage and including 10 million additional Americans, most of them self-employed farmers, with additional benefits – 1954

The Employee Retirement Income Security Act (ERISA) was signed by President Ford, regulating and insuring pensions and other benefits, and increasing protections for workers – 1974

(Retire Happy: What To Do NOW to Guarantee A Great Retirement: Everyone who works for a living thinks at some point about retirement, but few actually consider what that really means, other than escaping the daily grind. For sure, most of us worry about having enough money, and this highly readable book provides a lot of information and advice on the subject: how much we’ll need, how to make the most of what we’ve accumulated, how to accumulate more (even as we get close to retirement) and how to make it last. For that advice alone, Retire Happy is worth the price.