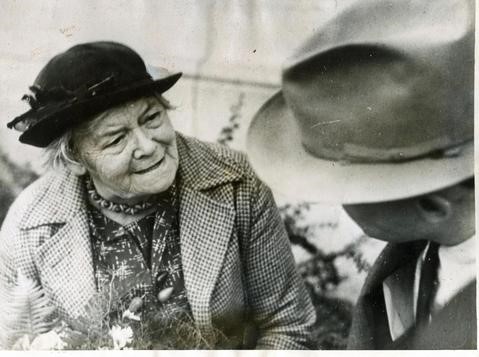 The Pacific Mail Steamship Co. fires all employees who had been working an 8-hour day, then joins with other owners to form the “Ten-Hour League Society” for the purpose of uniting all mechanics “willing to work at the old rates, neither unjust to the laborers nor ruinous to the capital and enterprise of the city and state.” The effort failed – 1867

Founding convention of the Industrial Workers of the World (I.W.W., or Wobblies) concludes in Chicago. Charles O. Sherman, a former American Federation of Labor organizer, is elected president – 1905

Some 35,000 members of the Machinists union begin what is to become a 43-day strike that shuts down five major U.S. airlines, about three-fifths of domestic air traffic. The airlines were thriving, and wages were a key issue in the fight – 1966 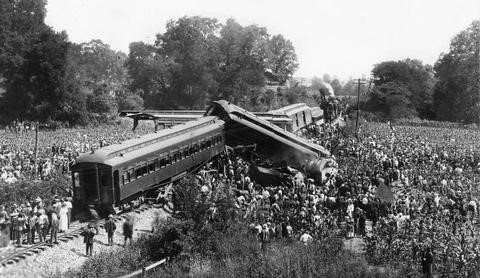 New York City subway system managers in the Bronx attempt to make cleaning crews on the IRT line work faster by forcing the use of a 14-inch squeegee instead of the customary 10-inch tool. Six workers are fired for insubordination; a 2-day walkout by the Transport Workers Union wins reversal of the directive and the workers’ reinstatement – 1935

Fourteen volunteer firefighters and one Forest Service employee die fighting the Rattlesnake wildfire in California’s Mendocino National Forest. The blaze was set by an arsonist – 1953

Five thousand demonstrators rally at the state capitol in Columbia, S.C., in support of the “Charleston Five,” labor activists charged with felony rioting during a police attack on a 2000 longshoremen’s picket of a non-union crew unloading a ship – 2001 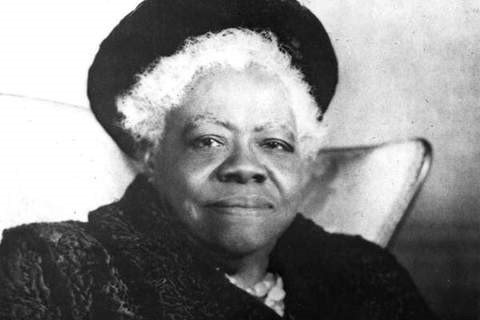 Some 14,000 federal and state troops finally succeed in putting down the strike against the Pullman Palace Car Co., which had been peaceful until July 5, when federal troops intervened in Chicago, against the repeated protests of the governor and Chicago’s mayor. A total of 34 American Railway Union members were killed by troops over the course of the strike – 1894

A powerful explosion rips through the Rolling Mill coal mine in Johnstown, Pa., killing 112 miners, 83 of whom were immigrants from Poland and Slovakia – 1902

The San Francisco Chamber of Commerce holds a mass meeting of more than 2,000 merchants to organize what was to become a frontal assault on union strength and the closed shop. The failure of wages to keep up with inflation after the 1906 earthquake had spurred multiple strikes in the city – 1916 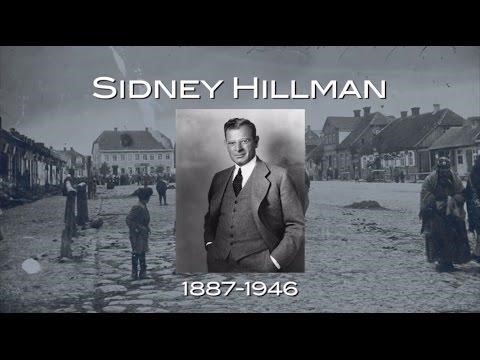 Sidney Hillman dies at age 59. He led the Amalgamated Clothing Workers, was a key figure in the founding of the Congress of Industrial Organizations and was a close advisor to President Franklin D. Roosevelt – 1946 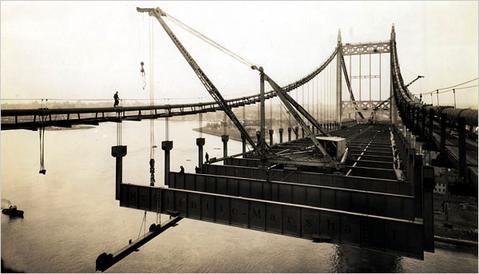 After seven years of labor by as many as 2,800 construction workers, the Triborough Bridge opens in New York. Actually a complex of three bridges, it connects the boroughs of Manhattan, the Bronx and Queens. Construction began on Black Friday, 1929, and New Deal money turned it into one of the largest public works projects of the Great Depression – 1936

A nine-year strike begins at the Ohio Crankshaft Division of Park-Ohio Industries in Cleveland. Overcoming scabs, arrests and firings, UAW Local 91 members hung on and approved a contract in 1992 with the company—now under new management—that included company-funded health and retirement benefits, as well as pay increases – 1983

Bisbee, Ariz., deports Wobblies; 1,186 miners sent into desert in manure-laden boxcars. They had been fighting for improved safety and working conditions – 1917 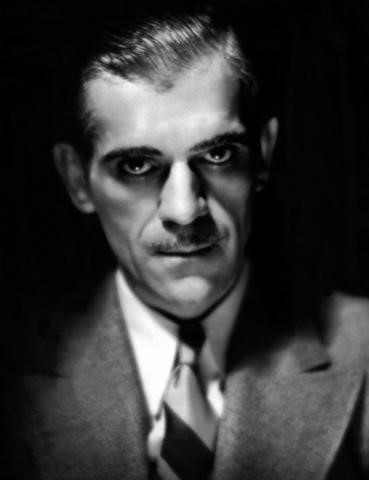 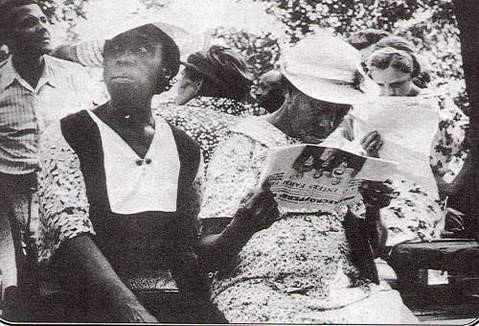 The Great Uprising nationwide railway strike begins in Martinsburg, W.Va., after railroad workers are hit with their second pay cut in a year. In the following days, strike riots spread through 17 states. The next week, federal troops were called out to force an end to the strike – 1877 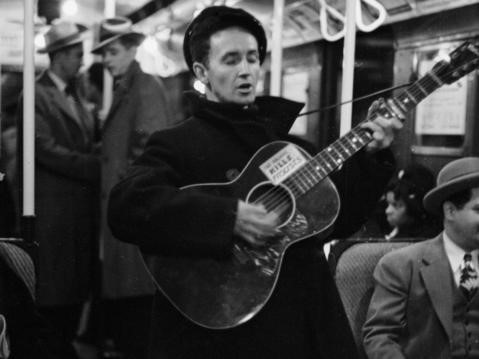 Italian immigrants and anarchists Nicola Sacco and Bartolomeo Vanzetti are convicted in Massachusetts of murder and payroll robbery—unfairly, most historians agree—after a 2-month trial, and are eventually executed. Fifty years after their deaths the state’s governor issued a proclamation saying they had been treated unfairly and that “any disgrace should be forever removed from their names.” – 1921