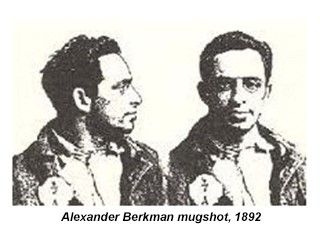 Anarchist Alexander Berkman shoots and stabs but fails to kill steel magnate Henry Clay Frick in an effort to avenge the Homestead massacre 18 days earlier, in which nine strikers were killed. Berkman also tried to use what was, in effect, a suicide bomb, but it didn’t detonate – 1892

Northern Michigan copper miners strike for union recognition, higher wages and 8-hour day. By the time they threw in the towel the following April, 1,100 had been arrested on various charges and Western Federation of Miners President Charles Moyer had been shot, beaten and forced out of town – 1913

July 24
The United Auto Workers and the Teamsters form the Alliance for Labor Action (ALA), later to be joined by several smaller unions. The ALA’s agenda included support of the civil rights movement and opposition to the war in Vietnam. It disbanded after four years following the death of UAW President Walter Reuther – 1968

(All Labor Has Dignity: People forget that Dr. King was every bit as committed to economic justice as he was to ending racial segregation. He fought throughout his life to connect the labor and civil rights movements, envisioning them as twin pillars for social reform.)

July 25
Workers stage a general strike—believed to be the nation’s first—in St. Louis, in support of striking railroad workers. The successful strike was ended when some 3,000 federal troops and 5,000 deputized special police killed at least eighteen people in skirmishes around the city – 1877

(No Contract, No Peace: A Legal Guide to Contract Campaigns, Strikes, and Lockouts: This book is a must-have for any union or activist considering aggressive action to combat management’s growing economic war against workers. No Contract, No Peace! references recent union activities and NLRB decisions that have affected the labor relations environment. Schwartz’s familiarity with labor and employment law combines with his activist spirit to provide innovative yet practical tips for mounting and maintaining meaningful campaigns designed to build union and workers’ power.) 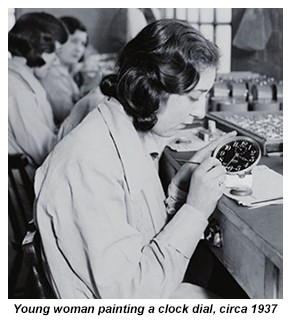 Fifteen “living dead women” testify before the Illinois Industrial Commission.  They were “Radium Girls,” women who died prematurely after working at clock and watch factories, where they were told to wet small paintbrushes in their mouths so they could dip them in radium to paint dials.  A Geiger counter passed over graves in a cemetery near Ottawa, Illinois still registers the presence of radium – 1937

The Teamsters and Service Employees unions break from the AFL-CIO during the federation’s 50th convention to begin the Change to Win coalition, ultimately comprised of seven unions (4 by 2011: SEIU, Teamsters, UFCW and the UFW). They say they want more emphasis on organizing and less on electoral politics – 2005 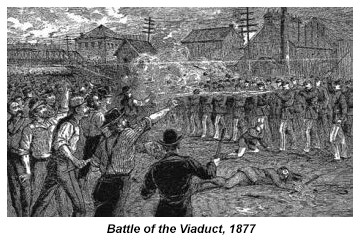 In Chicago, 30 workers are killed by federal troops, more than 100 wounded at the “Battle of the Viaduct” during the Great Railroad Strike – 1877

President Grover Cleveland appoints a United States Strike Committee to investigate the causes of the Pullman strike and the subsequent strike by the American Railway Union. Later that year the commission issues its report, absolving the strikers and blaming Pullman and the railroads for the conflict – 1894 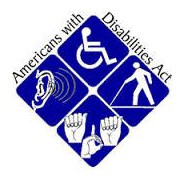 The Americans With Disabilities Act (ADA) took effect today. It requires employers to offer reasonable accommodations to qualified employees with disabilities and bans discrimination against such workers – 1992 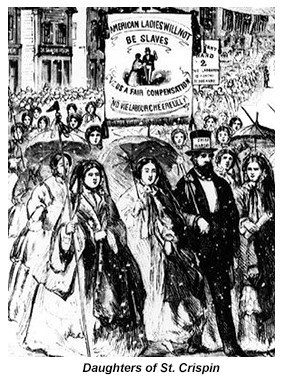 Harry Bridges is born in Australia. He came to America as a sailor at age 19 and went on to help form and lead the militant Int’l Longshore and Warehouse Union for more than 40 years – 1901

A strike by Paterson, N.J., silk workers for an 8-hour day, improved working conditions ends after six months, with the workers’ demands unmet. During the course of the strike, approximately 1,800 strikers were arrested, including Wobbly leaders Big Bill Haywood and Elizabeth Gurley Flynn – 1913

Federal troops burn the shantytown built near the U.S. Capitol by thousands of unemployed WWI veterans, camping there to demand a bonus they had been promised but never received – 1932

Nine miners are rescued in Sommerset, Pa., after being trapped for 77 hours 240 feet underground in the flooded Quecreek Mine – 2002

A preliminary delegation from Mother Jones’ March of the Mill Children from Philadelphia to President Theodore Roosevelt’s summer home in Oyster Bay, Long Island, publicizing the harsh conditions of child labor, arrives today. They are not allowed through the gates – 1903

Nineteen firefighters die while responding to a blaze at the Shamrock Oil and Gas Corp. refinery in Sun Ray, Texas – 1956 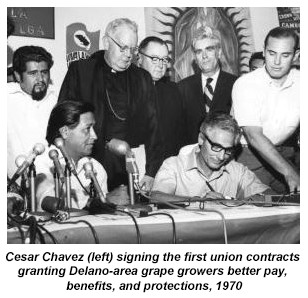 —Compiled and edited by David Prosten.