Ralph Gray, an African-American sharecropper and leader of the Share Croppers Union, is murdered in Camp Hill, Ala. – 1931 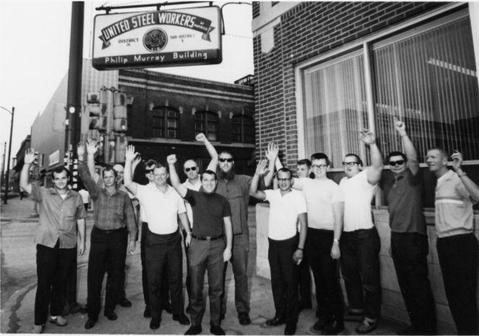 A half-million steelworkers begin what is to become a 116-day strike that shutters nearly every steel mill in the country. Management wanted to dump contract language limiting its ability to change the number of workers assigned to a task or to introduce new work rules or machinery that would result in reduced hours or fewer employees – 1959 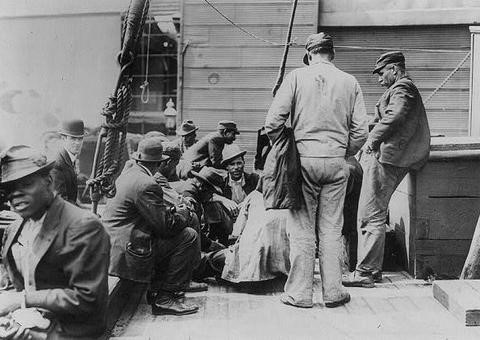 Martial law declared in strike by longshoremen in Galveston, Texas – 1920 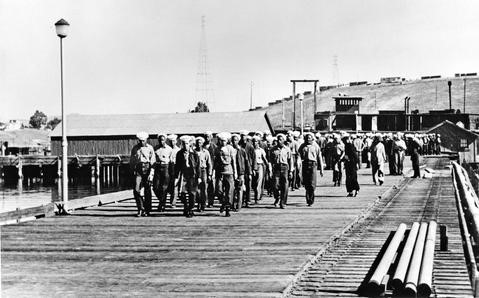 Two ammunition ships explode at Port Chicago, Calif., killing 322, including 202 African-Americans assigned by the Navy to handle explosives. It was the worst home-front disaster of World War II. The resulting refusal of 258 African-Americans to return to the dangerous work underpinned the trial and conviction of 50 of the men in what is called the Port Chicago Mutiny – 1944

The Brotherhood of Telegraphers begins an unsuccessful 3-week strike against the Western Union Telegraph Co. – 1883 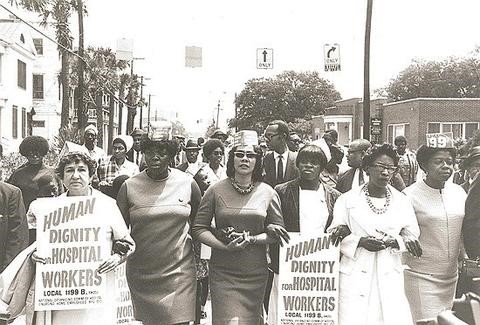 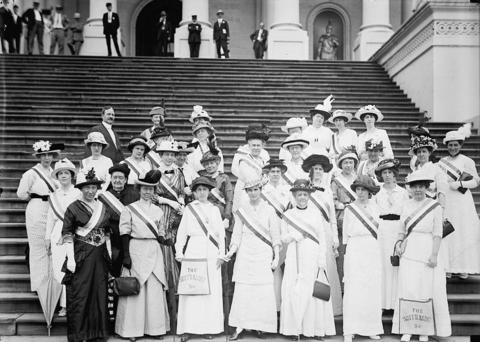 An amendment to the 1939 Hatch Act, a federal law whose main provision prohibits federal employees from engaging in partisan political activity, is amended to also cover state and local employees whose salaries include any federal funds – 1940

New York City newsboys, many so poor that they were sleeping in the streets, begin a 2-week strike. Several rallies drew more than 5,000 newsboys, complete with charismatic speeches by strike leader Kid Blink, who was blind in one eye. The boys had to pay publishers up front for the newspapers; they were successful in forcing the publishers to buy back unsold papers – 1899 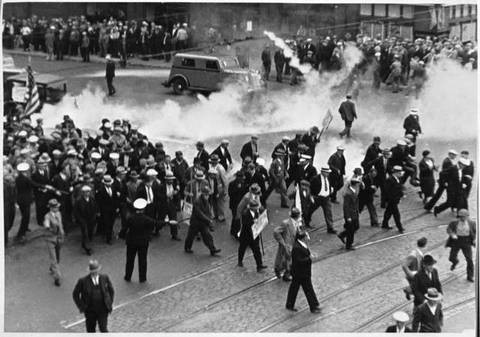 Local militiamen are called out against striking railroad workers in Pittsburgh. The head of the Pennsylvania Railroad advises giving the strikers “a rifle diet for a few days and see how they like that kind of bread.” – 1877

Radio station WCFL, owned and operated by the Chicago Federation of Labor, takes to the airwaves with two hours of music. The first and only labor-owned radio station in the country, WCFL was sold in 1979 – 1926

A die-cast operator in Jackson, Mich., is pinned by a hydraulic Unimate robot, dies five days later. Incident is the first documented case in the U.S. of a robot killing a human – 1984