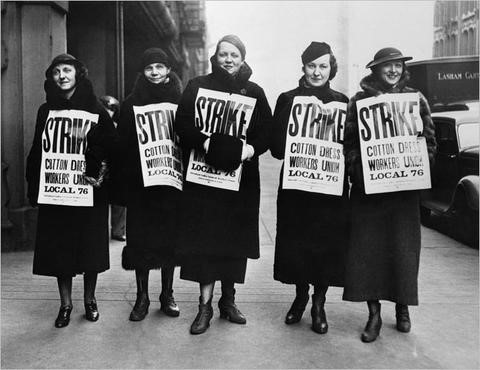 More than 1,000 Canadian men, working at “Royal Twenty Centers” established by the Canadian government to provide work for single, unemployed homeless males during the Great Depression, begin an “On to Ottawa Trek” to protest conditions at the camps. They were being paid 20 cents a day plus food and shelter to build roads, plant trees and construct public buildings – 1935

Massachusetts becomes the first state to establish a minimum wage – 1912

The House of Representatives approves the Taft-Hartley Act. The legislation allows the president of the United States to intervene in labor disputes. President Truman vetoed the law but was overridden by Congress – 1947 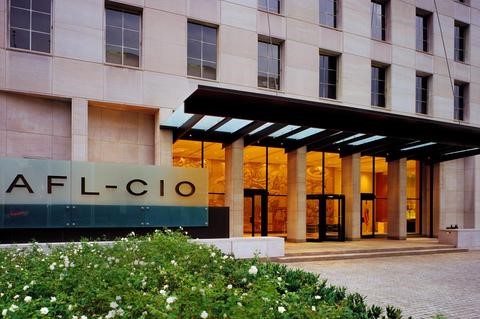 The AFL-CIO opens its new headquarters building, in view of the White House – 1956

Thirty-five members of the Teamsters, concerned about the infiltration of organized crime in the union and other issues, meet in Cleveland to form Teamsters for a Democratic Union – 1976 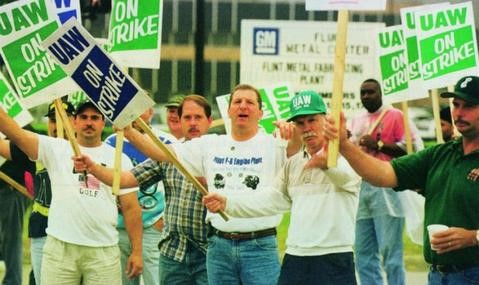 A strike begins at a General Motors Corp. parts factory in Flint, Mich., that spreads and ultimately forces the closure of GM plants across the country for seven weeks. The Flint workers were protesting the removal of key dies from their plant and feared their jobs would be lost. The company ended the dispute by assuring the plant would remain open until at least the year 2000 – 1998

A general strike by some 12,000 autoworkers and others in Lansing, Mich., shuts down the city for a month in what was to become known as the city’s “Labor Holiday.” The strike was precipitated by the arrest of nine workers, including the wife of the auto workers local union president: The arrest left three children in the couple’s home unattended – 1937 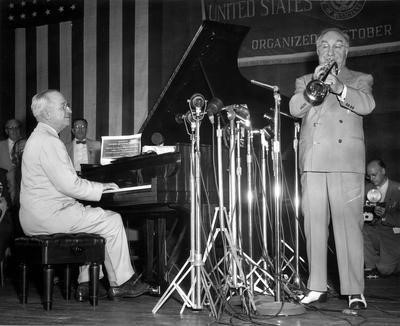 Sole performance of Pageant of the Paterson (N.J.) Strike, created and performed by 1,000 mill workers from the silk industry strike, New York City – 1913 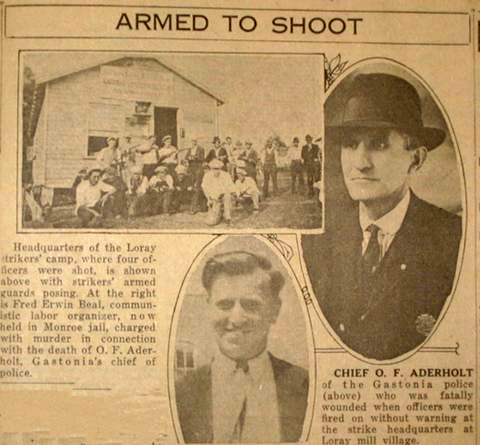 Striking textile workers battle police in Gastonia, N.C. Police Chief O.F. Aderholt is accidentally killed by one of his own officers. Six strike leaders are convicted of “conspiracy to murder” and are sentenced to jail for from five to 20 years – 1929

Founding convention of the United Food and Commercial Workers. The merger brought together the Retail Clerks Int’l Union and the Amalgamated Meatcutters and Butcher Workmen of North America – 1979

The United Steelworkers and the Sierra Club announce the formation of a strategic alliance to pursue a joint public policy agenda under the banner of Good Jobs, A Clean Environment, and A Safer World – 2006

A battle between the Militia and striking miners at Dunnville, Colo., ended with six union members dead and 15 taken prisoner. Seventy-nine of the strikers were deported to Kansas two days later – 1904 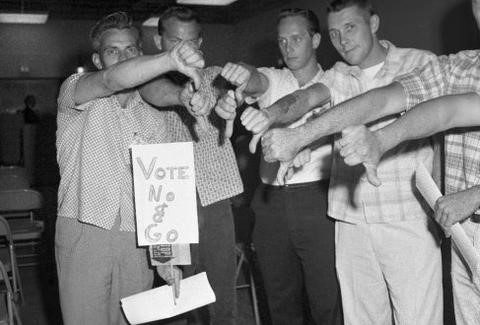 Some 35,000 members of the Machinists union begin what is to become a 43-day strike—the largest in airline history—against five carriers. The mechanics and other ground service workers wanted to share in the airlines’ substantial profits – 1966

The earliest recorded strike by Chinese immigrants to the U.S. occurred when stonemasons, who were brought to San Francisco to build the three-story Parrott granite building—made from Chinese prefabricated blocks—struck for higher pay – 1852

New York City drawbridge tenders, in a dispute with the state over pension issues, leave a dozen bridges open, snarling traffic in what the Daily News described as “the biggest traffic snafu in the city’s history” – 1971 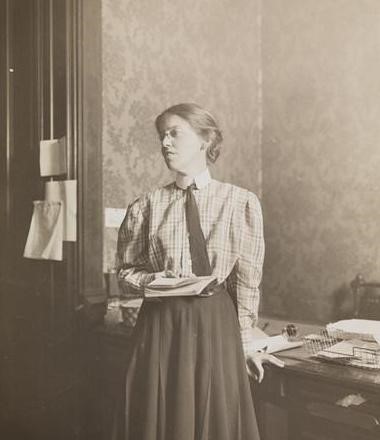 Helen Marot is born in Philadelphia to a wealthy family. She went on to organize the Bookkeepers, Stenographers and Accountants Union in New York, and to organize and lead the city’s 1909-1910 Shirtwaist Strike. In 1912, she was a member of a commission investigating the Triangle Shirtwaist Factory fire – 1865