This Week in Labor History
May 14 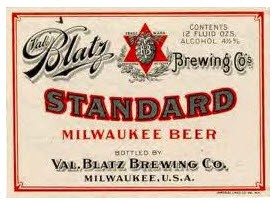 May 15
Pope Leo XIII issues revolutionary encyclical ‘Rerum novarum’ in defense of workers and the right to organize. Forty years later to the day, Pope Pius XI issues ‘Quadragesimo anno,’ believed by many to be even more radical than Leo XIII’s – 1891

U.S. Supreme Court rules in favor of Samuel Gompers and other union leaders for supporting a boycott at the Buck Stove and Range Co. in St. Louis, where workers were striking for a 9-hour day. A lower court had forbidden the boycott and sentenced the unionists to prison for refusing to obey the judge’s anti-boycott injunction – 1906

The Library Employees’ Union is founded in New York City, the first union of public library workers in the United States. A major focus of the union was the inferior status of women library workers and their low salaries – 1917

The first labor bank opens in Washington, D.C., launched by officers of the Machinists. The Locomotive Engineers opened a bank in Cleveland later that year – 1920 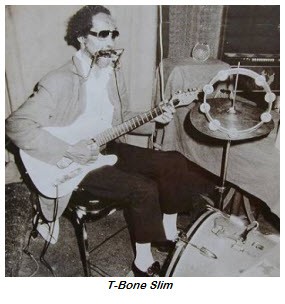 Wall Street Journal reporter Jonathan Kwitney reports that AFL-CIO President George Meany, Secretary-Treasurer Lane Kirkland and other union officials are among the 60 leading stockholders in the 15,000-acre Punta Cana, Dominican Republic resort. When the partners needed help clearing the land, the Dominican president sent troops to forcibly evict stubborn, impoverished tobacco farmers and fishermen who had lived there for generations, according to Kwitney’s expose – 1973 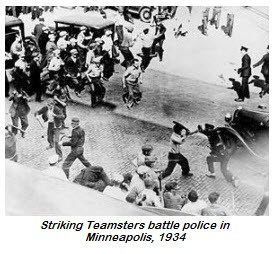 Minneapolis general strike backs Teamsters, who are striking most of the city’s trucking companies – 1934 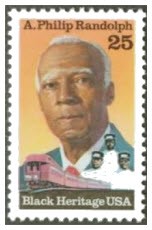 Black labor leader and peace activist A. Philip Randolph dies. He was president of the Brotherhood of Sleeping Car Porters and first Black on the AFL-CIO executive board, and a principal organizer of the 1963 March on Washington – 1979 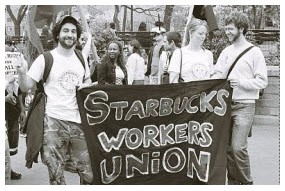 Twelve Starbucks baristas in a midtown Manhattan store, declaring they couldn’t live on $7.75 an hour, signed cards demanding representation by the Industrial Workers of the World, or Wobblies – 2004

May 18
In what may have been baseball’s first labor strike, the Detroit Tigers refuse to play after team leader Ty Cobb is suspended: he went into the stands and beat a fan who had been heckling him.  Cobb was reinstated and the Tigers went back to work after the team manager’s failed attempt to replace the players with a local college team: their pitcher gave up 24 runs – 1912

Amalgamated Meat Cutters union organizers launch a campaign in the nation’s packinghouses, an effort that was to bring representation to 100,000 workers over the following two years – 1917

Jerry Wurf, who was to serve as president of the American Federation of State, County and Municipal Employees (AFSCME) from 1964 to his death in 1981, born in New York City. The union grew from about 220,000 members to more than 1 million during his presidency – 1919 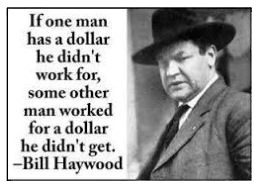 Big Bill Haywood, a founding member and leader of the Industrial Workers of the World (the Wobblies), dies in exile in the Soviet Union – 1928

Atlanta transit workers, objecting to a new city requirement that they be fingerprinted as part of the employment process, go on strike. They relented and returned to work six months later – 1950

May 19
Two hundred sixteen miners die from an explosion and its aftermath at the Fraterville Mine in Anderson County, Tenn.  All but three of Fraterville’s adult males were killed.  The mine had a reputation for fair contracts and pay—miners were represented by the United Mine Workers—and was considered safe; methane may have leaked in from a nearby mine – 1902

(Working Stiffs, Union Maids, Reds, and Riffraff: An Expanded Guide to Films About Labor:The conflict in W. Va. is the subject of the terrific film, Matewan, one of many movies included in this encyclopedic guide to 350 labor films from around the world, ranging from those you’ve heard of—Salt of the Earth, The Grapes of Wrath, Roger & Me—to those you’ve never heard of but will fall in love with once you see them.)

The Steel Workers Organizing Committee, formed by the Congress of Industrial Organizations, formally becomes the United Steelworkers of America – 1942

A total of 31 dockworkers are killed, 350 workers and others are injured when four barges carrying 467 tons of ammunition blow up at South Amboy, N.J. They were loading mines that had been deemed unsafe by the Army and were being shipped to the Asian market for sale – 1950

May 20
The Railway Labor Act takes effect today. It is the first federal legislation protecting workers’ rights to form unions – 1926 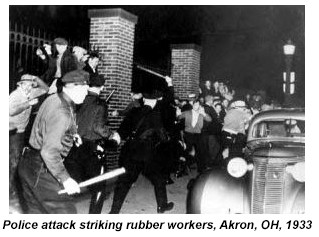