A total of 128 convict miners, leased to a coal company under the state’s shameful convict lease system, are killed in an explosion at the Banner coal mine outside Birmingham, Ala. The miners were mostly African-Americans jailed for minor offenses – 1911

President Wilson establishes the War Labor Board, composed of representatives from business and labor, to arbitrate disputes between workers and employers during World War I – 1918 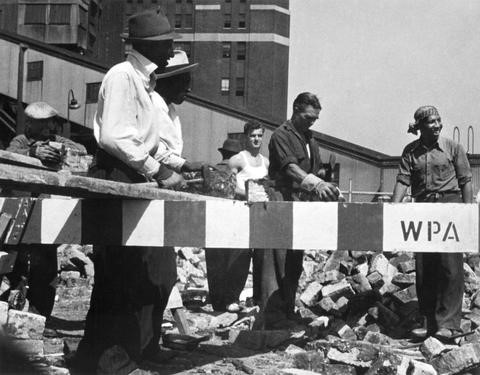 The Works Progress Administration (WPA) is approved by Congress. President Franklin Roosevelt proposed the WPA during the Great Depression of the 1930s when almost 25 percent of Americans were unemployed. It created low-paying federal jobs providing immediate relief, putting 8.5 million jobless to work on projects ranging from construction of bridges, highways and public buildings to arts programs like the Federal Writers’ Project – 1935

IWW organizes the 1,700-member crew of the Leviathan, then the world’s largest vessel – 1930

A total of 133 people, mostly women and girls, are killed when an explosion in the loading room tears apart the Eddystone Ammunition Works in Eddystone, Pa., near Chester. Of the dead, 55 were never identified – 1917 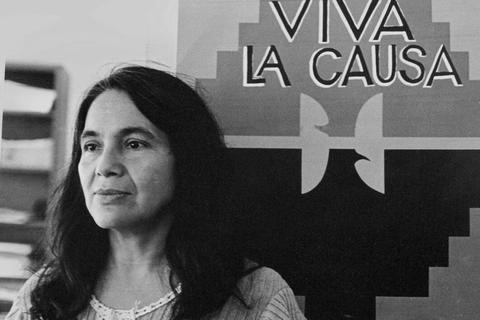 Birth date of Dolores Huerta, a co-founder, with Cesar Chavez, of the United Farm Workers – 1930

Dancers from the Lusty Lady Club in San Francisco’s North Beach ratify their first-ever union contract by a vote of 57-15, having won representation by SEIU Local 790 the previous summer. The club, which later became a worker-owned cooperative, closed in 2013 – 1997

Tens of thousands of immigrants demonstrate in 100 U.S. cities in a national day of action billed as a campaign for immigrants’ dignity. Some 200,000 gathered in Washington, D.C. – 2006 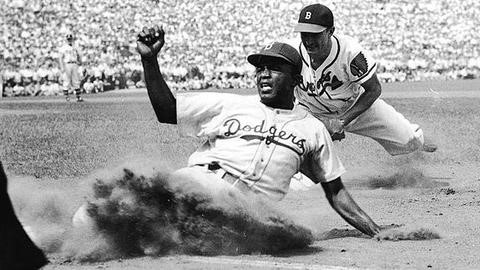 United Mine Workers President W. A. “Tony” Boyle is found guilty of first-degree murder, for ordering the 1969 assassination of union reformer Joseph A. “Jock” Yablonski. Yablonski, his wife and daughter were murdered on December 30, 1969. Boyle had defeated Yablonski in the UMW election earlier in the year—an election marred by intimidation and vote fraud. That election was set aside and a later vote was won by reformer Arnold Miller – 1974

Some 34,000 New York City Transit Authority workers, eleven days into a strike for higher wages, end their walkout with agreement on a 9-percent increase in the first year and 8 percent in the second, along with cost-of-living protections – 1980 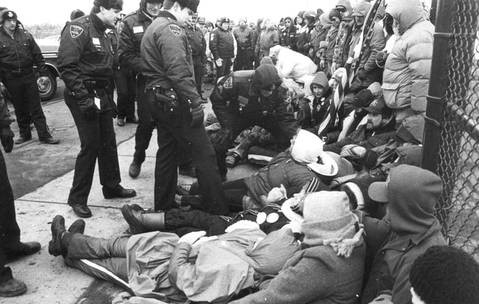 A group of “puddlers”—craftsmen who manipulated pig iron to create steel—met in a Pittsburgh bar and formed The Iron City Forge of the Sons of Vulcan. It was the strongest union in the U.S. in the 1870s, later merging with two other unions to form what was to be the forerunner of the United Steel Workers – 1858 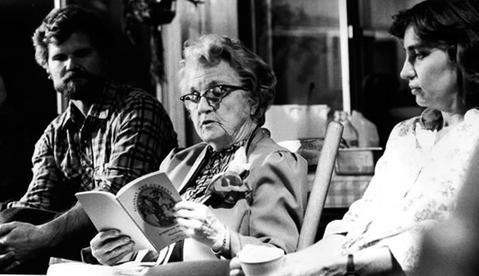 Birth of Florence Reece, active in Harlan County, Ky., coal strikes and author of famed labor song “Which Side Are You On?” – 1900

The Union Label and Service Trades Department is founded by the American Federation of Labor. Its mission: promote the products and services of union members – 1909

Twenty “girl millworkers,” attempting to relieve striking pickets at the Garfield, New Jersey, mill of Forstmann and Huffmann, were beaten “when they did not move fast enough to suit” 30 special deputies who ordered them off the site, according to a news report – 1912

Chris Turner is born in Floyd, Va. He went on to become a NASCAR driver and attempted, along with Fireball Roberts and Tim Flock, to organize the other drivers into a union in 1961 in the hope of better purses, a share in broadcasting rights and retirement benefits for the drivers. He was banned by NASCAR and was unsuccessful when he sued for reinstatement. The court said he was an individual contractor, not an employee of NASCAR or any track – 1924 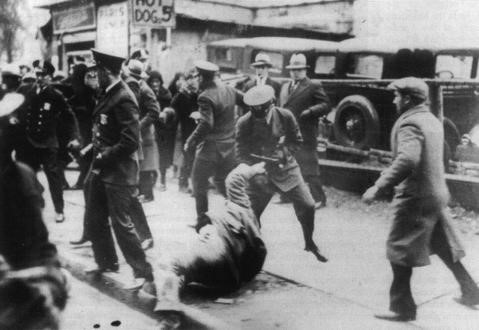 The Toledo (Ohio) Auto-Lite strike begins today with 6,000 workers demanding union recognition and higher pay. The strike is notable for a 5-day running battle in late May between the strikers and 1,300 members of the Ohio National Guard. Known as the “Battle of Toledo,” the clash left two strikers dead and more than 200 injured. The 2-month strike, a win for the workers’ union, is regarded by many labor historians as one of the nation’s three most important strikes – 1934 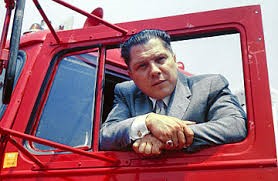 A 17-year-old Jimmy Hoffa leads his co-workers at a Kroger warehouse in Clinton, Indiana, in a successful job action: by refusing to unload a shipment of perishable strawberries, they forced the company to give in to their demands. Among other things: the “strawberry boys” had to report to work at 4:30 a.m., stay on the job for 12 hours, and were paid 32¢ an hour—only if growers arrived with berries to unload. Plus, they were required to spend three-fourths of any earnings buying goods from Kroger – 1930 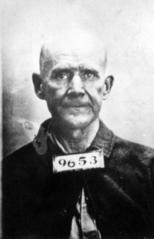 Labor leader and Socialist Party founder Eugene V. Debs is imprisoned for opposing American entry into World War I. While in jail he ran for president, received 1 million votes – 1919 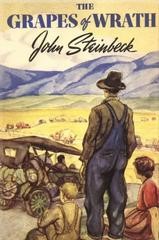 The United Steelworkers and the Paper, Allied-Industrial, Chemical and Energy Workers unions merge to form the largest industrial union in North America – 2005