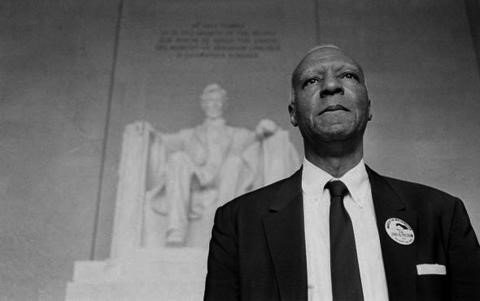 Eight members of the Musicians union die in the sinking of the Titanic. According to survivors, they played their instruments until nearly the end. Five weeks later a concert organized by the union to benefit the musicians’ families, held in a theater donated for the evening by impresario Flo Ziegfeld, featured the talents of 500 musicians. The evening ended with a rendering of “Nearer, My God, to Thee,” the hymn being played as the ship went down. The union at the time was called the Musical Mutual Protective Union Local 310, the New York affiliate of the American Federation of Musicians – 1912

Teacher unionists gather at the City Club on Plymouth Court in Chicago to form a new national union: the American Federation of Teachers – 1916

Start of ultimately successful six-day strike across New England by one of the earliest women-led American unions, the Telephone Operators Department of IBEW – 1919

The first McDonald’s restaurant opens, in Des Plaines, Ill., setting the stage years later for sociologist Amitai Etzioni to coin the term “McJob.” As defined by the Oxford English Dictionary, a McJob is “an unstimulating, low-paid job with few prospects, especially one created by the expansion of the service sector” – 1955 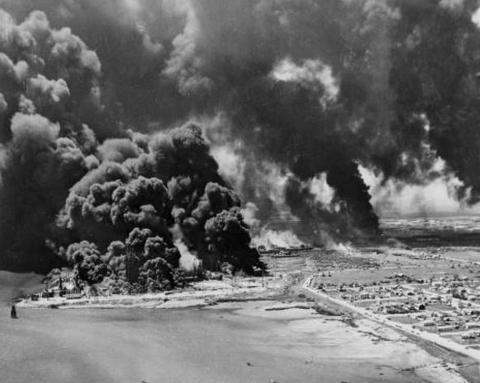 An explosion at a West Texas fertilizer plant kills 15 people and injures nearly 300 when 30 tons of highly explosive ammonium nitrate—stored in sheds without sprinkler systems—caught fire. Of those killed, ten were emergency responders – 2013

In Grand Rapids, Michigan, the nation’s “Furniture City,” more than 6,000 immigrant workers—Germans, Dutch, Lithuanians and Poles—put down their tools and struck 59 factories for four months in what was to become known as the Great Furniture Strike – 1911 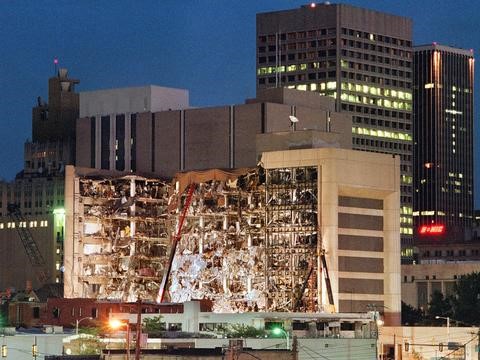 An unknown assailant shoots through a window at United Auto Workers President Walter Reuther as he is eating dinner at his kitchen table, permanently impairing his right arm. It was one of at least two assassination attempts on Reuther. He and his wife later died in a small plane crash under what many believe to be suspicious circumstances – 1948

Some 12,500 Goodyear Tire workers strike nine plants in what was to become a 3-week walkout over job security, wage and benefit issues – 1997 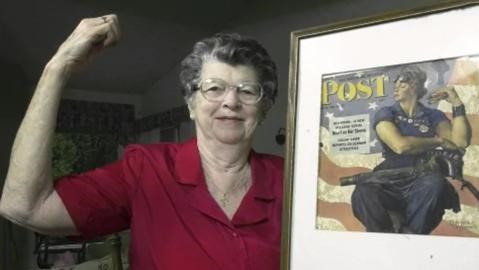 Mary Doyle Keefe, who in 1943 posed as “Rosie the Riveter” for famed painter Norman Rockwell, dies at age 92 in Simsbury, Connecticut. Published on the cover of the Saturday Evening Post in May 1943, Rosie came to symbolize women factory workers during World War II. (The Rockwell painting is sometimes conjoined in peoples’ memories with a similarly-themed poster by Pittsburgh artist J. Howard Miller, “We Can Do It!” created the year before.) – 2015