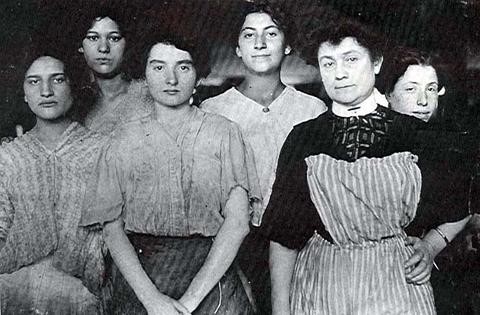 A total of 146 workers are killed in a fire at New York’s Triangle Shirtwaist Factory, a disaster that would launch a national movement for safer working conditions – 1911 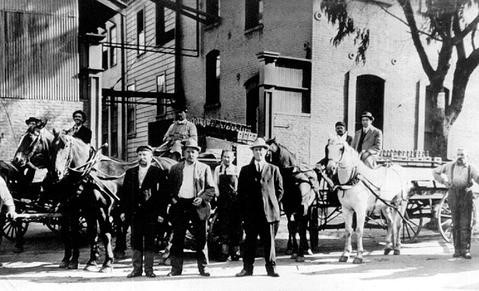 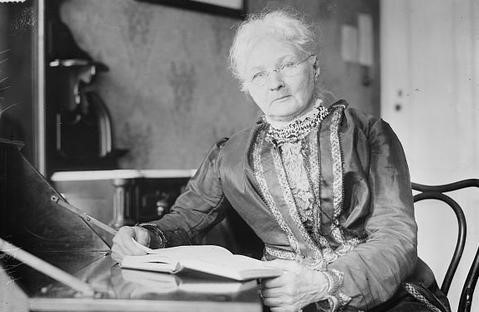 Mother Jones is ordered to leave Colorado, where state authorities accuse her of “stirring up” striking coal miners – 1904

U.S. Supreme Court rules that undocumented workers do not have the same rights as Americans when they are wrongly fired – 2002

Members of Gas House Workers’ Union Local 1879 begin what is to become a 4-month recognition strike against the Laclede Gas Light Co. in St. Louis. The union later said the strike was the first ever against a public utility in the U.S. – 1935 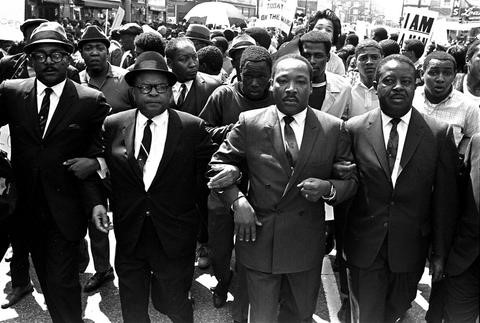 Martin Luther King, Jr., leads a march of striking sanitation workers, members of AFSCME Local 1733, in Memphis, Tenn. Violence during the march persuades him to return the following week to Memphis, where he was assassinated – 1968 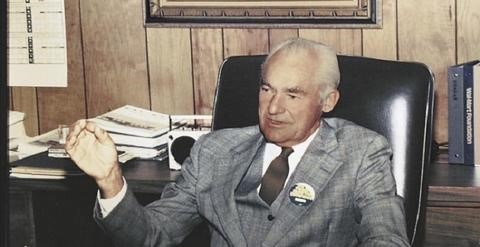 Sam Walton, founder of the huge and bitterly anti-union Walmart empire, born in Kingfisher, Okla. He once said that his priority was to “Buy American,” but Walmart is now the largest U.S. importer of foreign-made goods—often produced under sweatshop conditions – 1918

“Battle of Wall Street,” police charge members of the United Financial Employees’ Union, striking against the New York Stock Exchange and New York Curb Exchange (now known as the American Stock Exchange). Forty-three workers are arrested in what was to be the first and only strike in the history of either exchange – 1948 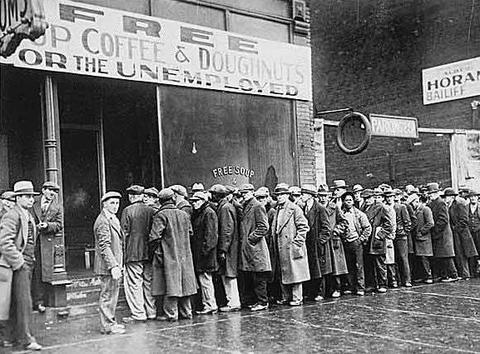 At the height of the Great Depression, 35,000 unemployed march in New York’s Union Square. Police beat many demonstrators, injuring 100 – 1930

Harry Bridges, Australian-born dock union leader, dies at age 88. He helped form and lead the Int’l Longshore and Warehouse Union (ILWU) for 40 years. A Bridges quote: “The most important word in the language of the working class is ‘solidarity’” – 1990

Leaders of the Screen Actors Guild announce that the membership has voted to merge with the American Federation of Television and Radio Artists, creating the 150,000-member SAG-AFTRA – 2012 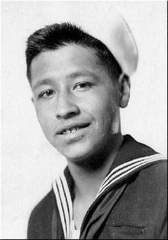 Construction begins on the three-mile Hawk’s Nest Tunnel through Gauley Mountain, W. Va., as part of a hydroelectric project. A congressional hearing years later was to report that 476 laborers in the mostly Black, migrant workforce of 3,000 were exposed to silica rock dust in the course of their 10-hour-a-day, six-days-a-week shifts and died of silicosis. Some researchers say that more than 1,000 died – 1930

President Franklin D. Roosevelt signs legislation establishing the Civilian Conservation Corps to help alleviate suffering during the Depression. By the time the program ended after the start of World War II it had provided jobs for more than six million men and boys. The average enrollee gained 11 pounds in his first three months – 1933

Wisconsin state troopers fail to get scabs across the picket line to break a 76-day Allis-Chalmers strike in Milwaukee led by UAW Local 248. The plant remained closed until the government negotiated a compromise – 1941 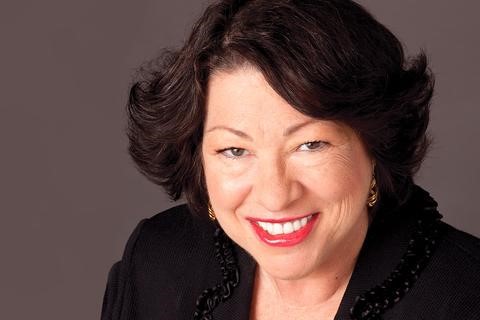