The Ohio legislature authorizes construction of the 249-mile Miami and Erie Canal, to connect Toledo to Cincinnati. Local historians say “Irish immigrants, convicts and local farmers used picks, shovels and wheelbarrows,” at 30 cents per day, to construct the 249-mile-long waterway – 1825 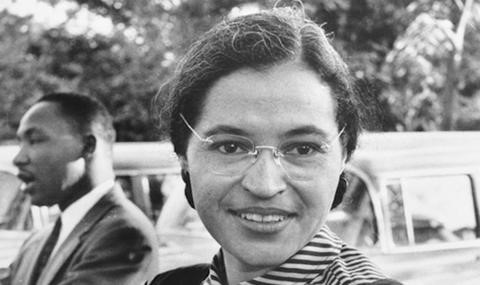 Rosa Parks, whose refusal to give up her bus seat to a White man launched the 1955 Montgomery, Ala., bus boycott and the birth of the civil rights movement, is born in Tuskeege, Ala. – 1913

The movie Modern Times premieres. The tale of the tramp (Charlie Chaplin) and his paramour (Paulette Goddard) mixed slapstick comedy and social satire, as the couple struggled to overcome the difficulties of the machine age including unemployment and nerve-wracking factory work, and get along in modern times – 1937 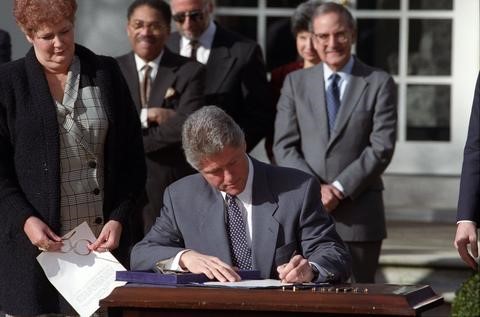 President Bill Clinton signs the Family and Medical Leave Act. The law requires most employers of 50 or more workers to grant up to 12 weeks of unpaid leave for a family or medical emergency – 1993

In what turns out to be a bad business decision, Circuit City fires 3,900 experienced sales people because they’re making too much in commissions. Sales plummet. Six years later it declares bankruptcy – 2003

Ironworkers from six cities meet in Pittsburgh to form the Int’l Association of Bridge and Structural Iron Workers of America. Their pay in Pittsburgh at the time: $2.75 for a 9-hour day – 1896 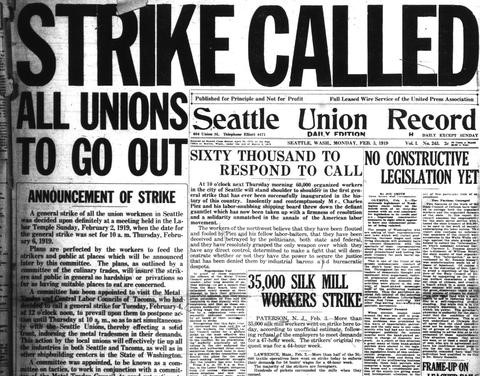 Seattle General Strike begins. The city was run by a General Strike Committee for six days as tens of thousands of union members stopped work in support of 32,000 striking longshoremen – 1919

Union miners in Cripple Creek, Colo., begin what is to become a five-month strike that started when mine owners cut wages to $2.50 a day, from $3. The state militia was called out in support of the strikers—the only time in U.S. history that a militia was directed to side with the workers. The strike ended in victory for the union – 1894 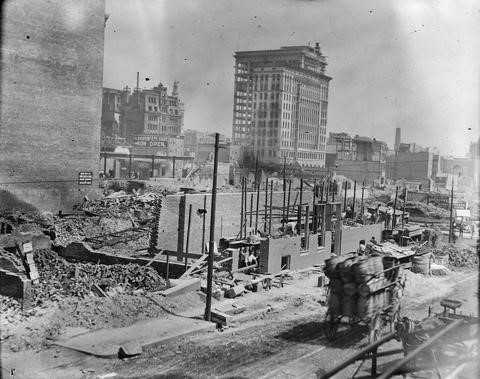 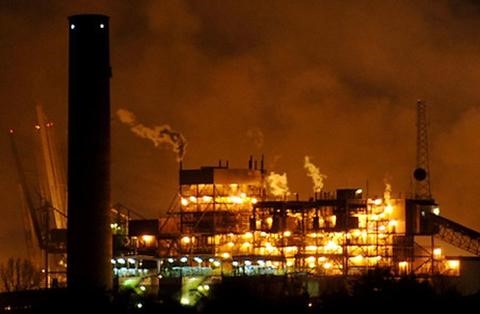 Thirteen workers are killed, 42 injured in a dust explosion at an Imperial Sugar refinery in Port Wentworth, Georgia. Investigators found that the company had been aware of dangers for years but had not acted on them – 2008

Congress approves legislation allowing for a total of $940 million to be used for Depression-era relief projects. $790 million of this money was intended to be used to fund work relief and flood recovery programs – 1937 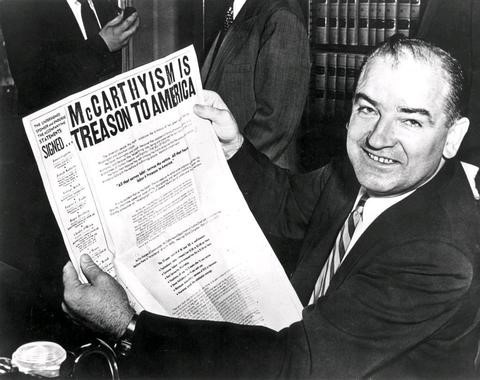 U.S. Sen. Joseph McCarthy falsely charged that the State Department was riddled with Communists. It seems that just about everyone else the Wisconsin senator didn’t like was a Communist as well, including scores of unionists. This was the beginning of “McCarthyism.” He ultimately was officially condemned by the Senate and died of alcoholism – 1950

President Kennedy asks Congress to approve creation of the Medicare program, financed by an increase in Social Security taxes, to aid 14.2 million Americans aged 65 or older – 1961

Some 19,000 Boeing engineers and technical workers in Washington state and Oregon begin what is to become a 40-day strike over economic issues – 2000 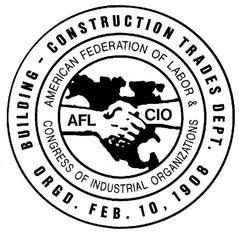 Eleven members of the Carpenters’ union in Reesor Siding, Northern Ontario are shot, three fatally, by independent local farmer-settlers who were supplying wood to a Spruce Falls Power and Paper Co. plant. Some 400 union members were attempting to block an outbound shipment from the plant. The action came as the company was insisting on a pay freeze and two months of seven-day-a-week work – 1963