Solidarity Read of the Week:

Black leaders, activists, and organizers formed the backbone of the U.S. labor movement. Black women, in particular, have played an enormous role in the movement’s legacy and development. 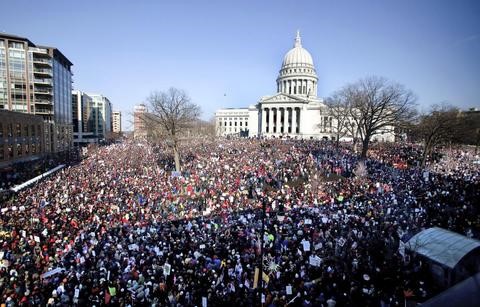 A crowd estimated to be 100,000 strong rallied at the Wisconsin state Capitol in protest of what was ultimately was to become a successful push by the state’s Republican majority to cripple public employee bargaining rights – 2011

Congress OKs the Contract Labor Law, designed to clamp down on “business agents” who contracted abroad for immigrant labor. One of the reasons unions supported the measure: employers were using foreign workers to fight against the growing U.S. labor movement, primarily by deploying immigrant labor to break strikes – 1885

A coal slag heap doubling as a dam in West Virginia’s Buffalo Creek Valley collapsed, flooding the 17-mile long valley. 118 died, 5,000 were left homeless. The Pittston Coal Co. said it was “an act of God” – 1972

Birth of John Steinbeck in Salinas, Calif. Steinbeck is best known for writing The Grapes of Wrath, which exposed the mistreatment of migrant farm workers during the Depression and led to some reforms – 1902

Thirty-eight miners die in a coal mine explosion in Boissevain, Va. – 1932 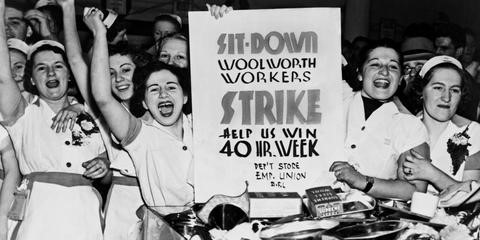 The Supreme Court rules that sit-down strikes, a major organizing tool for industrial unions, are illegal – 1939

U.S. Supreme Court finds that a Utah state law limiting mine and smelter workers to an 8-hour workday is constitutional – 1898

A fifteen-week strike in San Francisco by 108 members of the ILGWU’s “Chinese Ladies Garment Workers Union” was started against a National Dollar Stores factory and three retail stores on February 26, 1938. Two weeks after white retail clerks struck in support, the strike was won. Workers received a pay increase, enforcement of health and safety regulations, and guarantees of work. Although the company closed a year later, the union later helped Chinese workers get positions in previously white-only shops, and some moved into leadership positions in the ILGWU – 1938 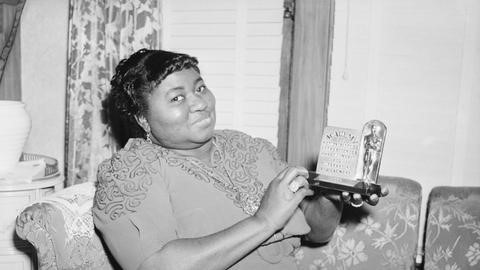 (Actually leap year Feb. 29) Screen Actors Guild member Hattie McDaniel becomes the first African-American to win an Academy Award, honored for her portrayal of “Mammy” in “Gone with the Wind” – 1940

The Granite Cutters National Union begins what is to be a successful nationwide strike for the 8-hour day. Also won: union recognition, wage increases, a grievance procedure and a minimum wage scale – 1900 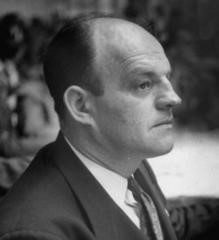 Joseph Curran is born on Manhattan’s Lower East Side. At age 16 he joined the Merchant Marines and in 1937 went on to lead the formation of the National Maritime Union. He was the union’s founding president and held the post until 1973, when he resigned amidst corruption charges. He died in 1981 – 1906

An article in the March 1936 edition of the magazine Popular Science lists what it terms “the world’s craziest jobs,” all of them in Hollywood. Included: Horse-tail painter (to make the tails stand out better in the movies); bone-bleacher (for animal skeletons in Westerns); and chorus-girl weigher, whose function the article did not make terribly clear – 1936

Sailors aboard the S.S. California, docked in San Pedro, Calif., refuse to cast off the lines and allow the ship to sail until their wages are increased and overtime paid. The job action lasts three days before the secretary of labor intervenes and an agreement is reached. The leaders were fined two days’ pay, fired and blacklisted, although charges of mutiny were dropped. The action marked the beginnings of the National Maritime Union – 1936 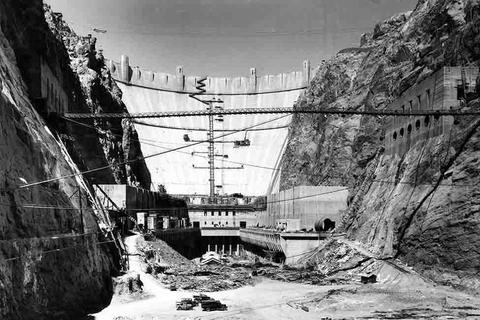 After five years of labor by 21,000 workers, 112 of whom were killed on the job, the Hoover Dam (Boulder Dam) is completed and turned over to the government. Citizens were so mad at President Herbert Hoover, for whom the dam had been named, that it was later changed to Boulder Dam, being located near Boulder City, Nev. – 1936 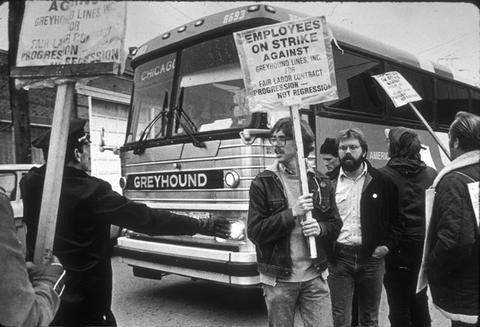 Birth date in Coshocton, Ohio, of William Green, a coal miner who was to succeed Samuel Gompers as president of the American Federation of Labor, serving in the role from 1924 to 1952. He held the post until his death, to be succeeded by George Meany – 1873

The local lumber workers’ union in Humboldt County, Calif., founded the Union Labor Hospital Association to establish a hospital for union workers in the county. The hospital became an important community facility that was financed and run by the local labor movement – 1906 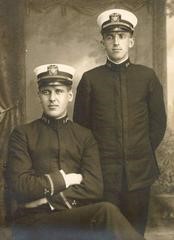 Congress approves the Seamen’s Act, providing the merchant marine with rights similar to those gained by factory workers. Action on the law was prompted by the sinking of the Titanic three years earlier. Among other gains: working hours were limited to 56 per week; guaranteed minimum standards of cleanliness and safety were put in place – 1915