Solidarity Read of the Week

MLKs emphasis on supporting striking workers helped to illustrate just how firmly enmeshed the labor movement was with the greater struggle for civil rights.

Five hundred Japanese and 200 Mexican laborers unite to fight the labor contractor responsible for hiring at the American Beet Sugar Co. in Oxnard, Calif. They ultimately win higher wages and the right to shop at stores not owned by the company – 1903 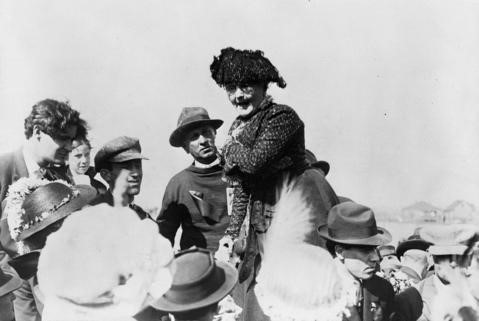 Mary Harris “Mother” Jones is arrested while leading a protest of conditions in West Virginia mines. She was 83 years old at the time – 1913

The Seattle General Strike ends after six days. Some 65,000 workers struck for higher pay after two years of World War I wage controls – 1919

“White Shirt Day” at UAW-represented GM plants. Union members are encouraged to wear white shirts, marking the anniversary of the 1936-1937 Flint sit-down strike that gave the union bargaining rights at the automaker. The mission: send a message that “blue collar” workers deserve the same respect as their management counterparts. One of the day’s traditional rules: Don’t get your shirt any dirtier than the boss gets his. The 44-day strike was won in 1937 but the tradition didn’t begin until 1948, at the suggestion of Local 598 member Bert Christenson – 1948

Some 1,300 sanitation workers begin what is to become a 64-day strike in Memphis, ultimately winning union recognition and wage increases. The April 4 assassination in Memphis of Martin Luther King Jr., who had been taking an active role in mass meetings and street actions, brought pressure on the city to settle the strike – 1968 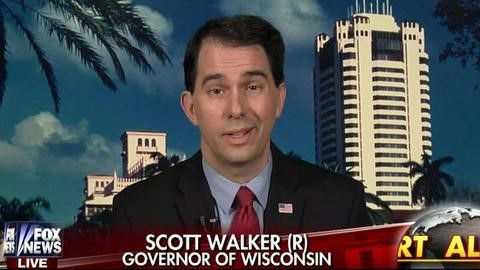 Wisconsin Gov. Scott Walker announces he will call out the National Guard, if necessary, to deal with any “unrest” among state employees in the wake of his decision to unilaterally end nearly all collective bargaining rights for the workers – 2011 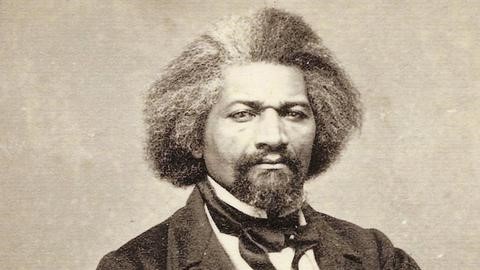 John L. Lewis, president of United Mine Workers of America and founding president of the CIO, born near Lucas, Iowa – 1880 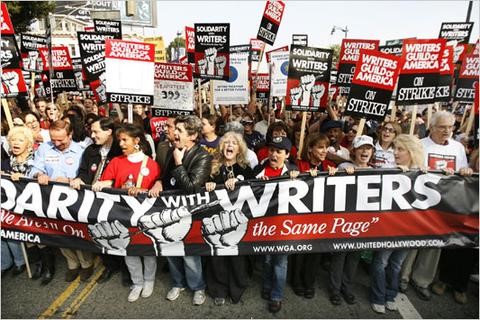 Some 12,000 Hollywood writers returned to work today following a largely successful three-month strike against television and motion picture studios. They won compensation for their TV and movie work that gets streamed on the Internet – 2008 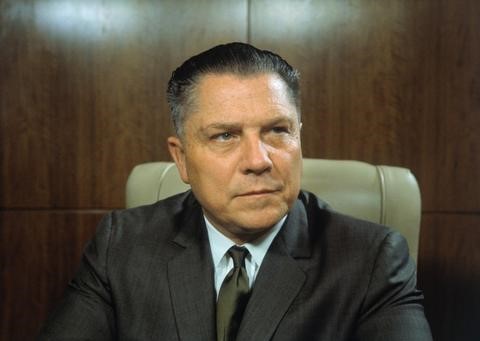 Striking workers at Detroit’s newspapers, out since previous July, offer to return to work. The offer is accepted five days later but the newspapers vow to retain some 1,200 scabs. A court ruling the following year ordered as many as 1,100 former strikers reinstated – 1997 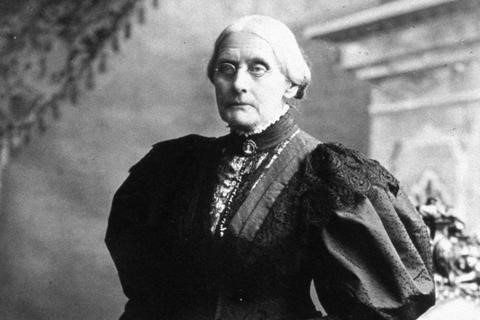 Leonora O’Reilly was born in New York. The daughter of Irish immigrants, she began working in a factory at 11, joined the Knights of Labor at 16, and was a volunteer investigator of the Triangle Shirtwaist Factory Fire of 1911. She was a founding member of the Women’s Trade Union League – 1870 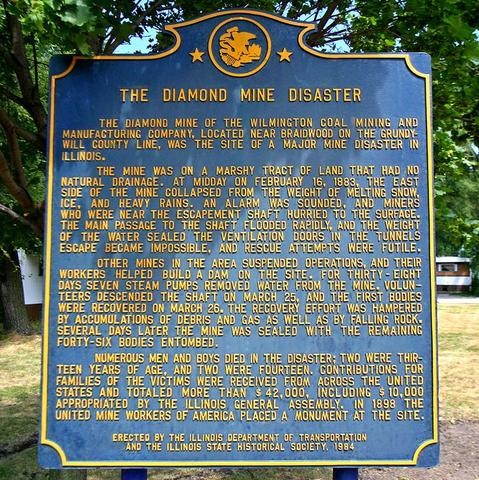 Diamond Mine disaster in Braidwood, Ill. The coal mine was on a marshy tract of land with no natural drainage. Snow melted and forced a collapse on the east side of the mine, killing 74 – 1883

Beginning of a 17-week general strike of 12,000 New York furriers, in which Jewish workers formed a coalition with Greek and African American workers and became the first union to win a 5-day, 40-hour week – 1926

All public schools in Milwaukee and Madison, Wisc., are closed as teachers call in sick to protest Gov. Scott Walker’s plans to gut their collective bargaining rights – 2011 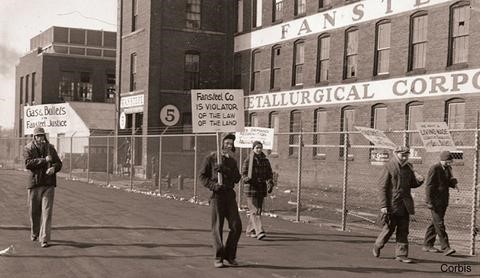 Two locals of the Hotel Employees and Restaurant Employees Int’l Union (now UNITE HERE) at Yale University in New Haven, Conn., strike in sympathy with 1,300 graduate student teaching assistants who are demanding the right to negotiate with the university – 1992