Int’l Human Rights Day, commemorating the signing at the United Nations of the Universal Declaration of Human Rights, which states, in part: “Everyone has the right to form and join trade unions for the protection of his interests.” – 1948

American Federation of Teachers Local 89 in Atlanta, Georgia, disaffiliates from the national union because of an AFT directive that all its locals integrate. A year later, the AFT expelled all locals that refused to do so – 1956 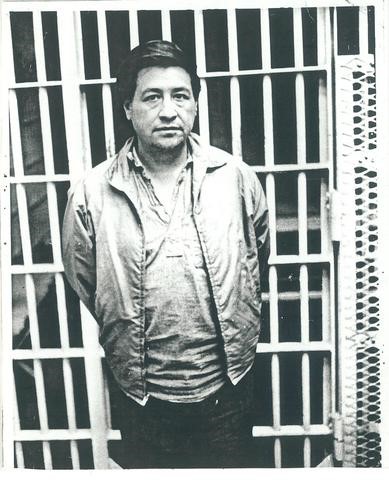 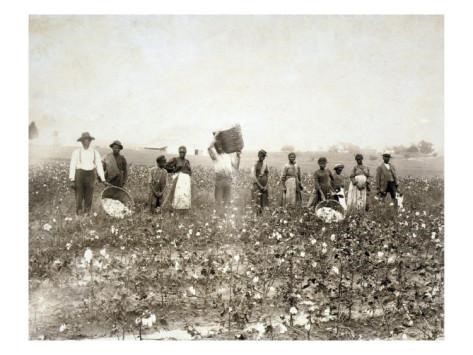 A small group of Black farmers organize the Colored Farmers’ National Alliance and Cooperative Union in Houston County, Texas. They had been barred from membership in the all-White Southern Farmers’ Alliance. Through intensive organizing, along with merging with another Black farmers group, the renamed Colored Alliance by 1891 claimed a membership of 1.2 million – 1886

Ten days after an Illinois State mine inspector approved coal dust removal techniques at New Orient mine in West Frankfort, the mine exploded, apparently due to accumulated methane gas, killing 119 workers – 1951

The U.S. Department of Labor announces that the nation’s unemployment rate had dropped to 3.3 percent, the lowest mark in 15 years – 1968

Forty thousand workers go on general strike in London, Ontario—a city with a population of 300,000—protesting cuts in social services – 1995 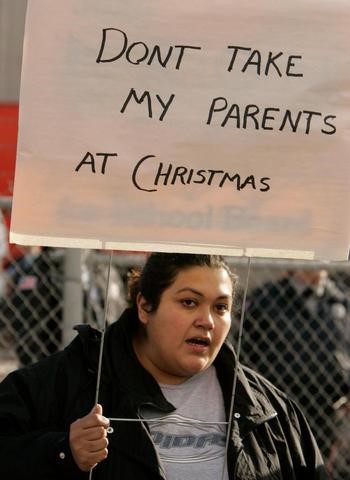 Death in San Antonio, Texas, of Samuel Gompers, president and founder of the American Federation of Labor – 1924 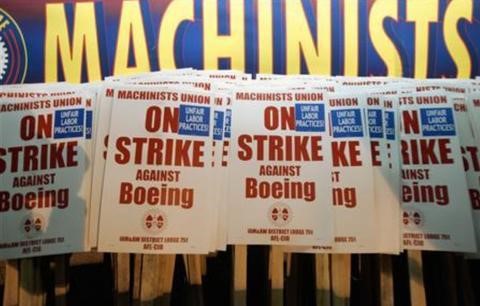 Some 33,000 striking members of the Machinists end a 69-day walkout at Boeing after winning pay and benefit increases and protections against subcontracting some of their work overseas – 1995 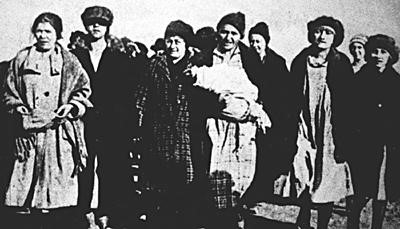 The Kansas National Guard is called out to subdue from 2,000 to 6,000 protesting women who were going from mine to mine attacking non-striking miners in the Pittsburg coal fields. The women made headlines across the state and the nation: they were christened the “Amazon Army” by the New York Times – 1921

Eight days after the attack by Japan on Pearl Harbor, the AFL pledges that there will be no strikes in defense-related plants for the duration of World War II – 1941

Meeting in its biennial convention, the AFL-CIO declares “unstinting support” for “measures the Administration might deem necessary to halt Communist aggression and secure a just and lasting peace” in Vietnam – 1967

The U.S. Age Discrimination in Employment Act becomes law. It bars employment discrimination against anyone aged 40 or older – 1967 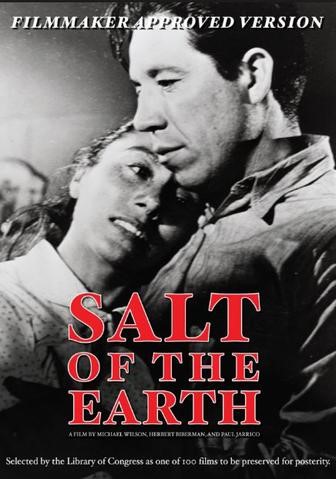 Mine, Mill and Smelter Workers union organizer Clinton Jencks, who led New Mexico zinc miners in the strike depicted in the classic 1954 movie Salt of the Earth, dies of natural causes in San Diego at age 87 – 2005

The National Civic Federation is formed by business and labor leaders, most prominently AFL president Sam Gompers, as a vehicle to resolve conflicts between management and labor. Not all unionists agreed with the alliance. The group turned increasingly conservative and labor withdrew after Gompers’ 1924 death – 1900

The Bagel Bakers of America union is continuing a work slowdown at 32 of New York’s 34 bagel bakeries in a dispute over health and welfare fund payments and workplace sanitation, the New York Times reports. Coincidentally—or not—lox sales were down 30 percent to 50 percent as well. The effect on the cream cheese market was not reported – 1951 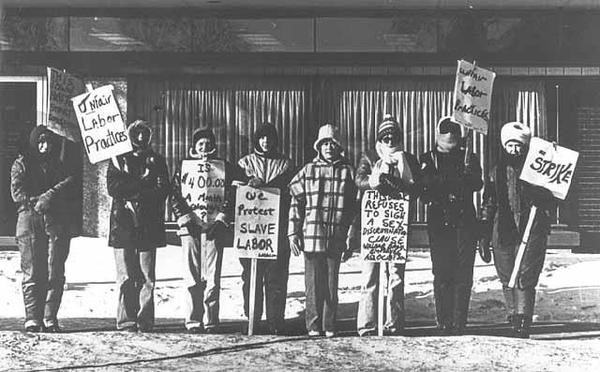 Eight female bank tellers in Willmar, Minn., begin the first strike against a bank in U.S. history. At issue: they were paid little more than half what male tellers were paid. The strike ended in moral victory but economic defeat two years later – 1977