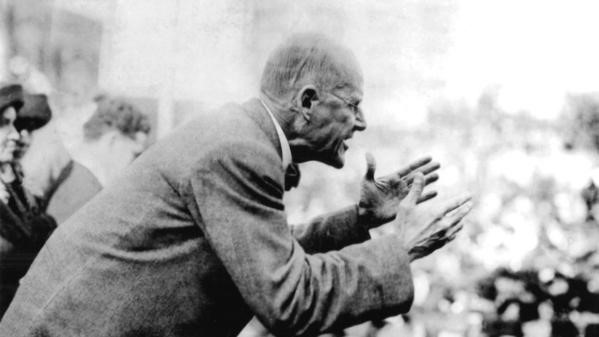 Some 12,000 television and movie writers begin what was to become a 3-month strike against producers over demands for an increase in pay for movies and television shows released on DVD and for a bigger share of the revenue from work delivered over the Internet – 2007 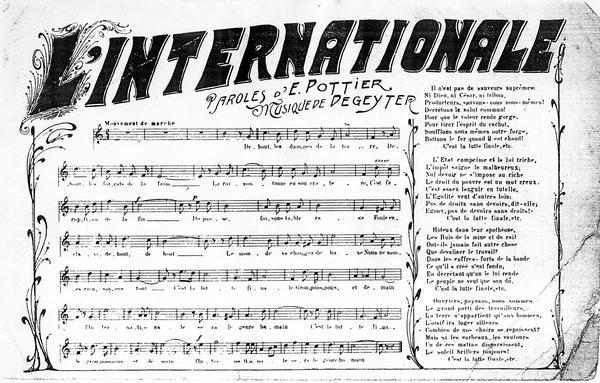 French transport worker and socialist Eugene Pottier dies in Paris at age 71. In 1871 he authored “L’Internationale,” the anthem to international labor solidarity, the first verse of which begins: “Stand up, damned of the Earth; Stand up, prisoners of starvation” – 1887

A coal mine explosion in Spangler, Pa., kills 79. The mine had been rated gaseous in 1918, but at the insistence of new operators it was rated as non-gaseous even though miners had been burned by gas on at least four occasions – 1922 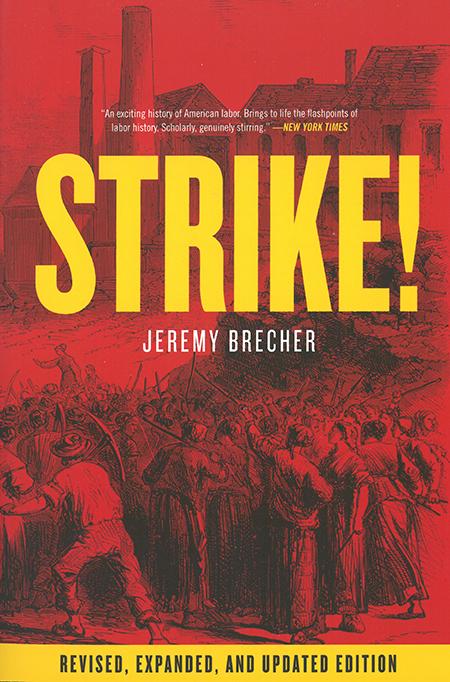 Some 1,300 building trades workers in eastern Massachusetts participated in a general strike on all military work in the area to protest the use of open-shop (a work site in which union membership is not required as a condition of employment) builders. The strike held on for a week in the face of threats from the U.S. War Department – 1917

President Eisenhower’s use of the Taft-Hartley Act is upheld by the Supreme Court, breaking a 116-day steel strike – 1959

Lemuel Ricketts Boulware dies in Delray Beach, Fla., at age 95. As a GE vice president in the 1950s he created the policy known as Boulwarism, in which management decides what is “fair” and refuses to budge on anything during contract negotiations. IUE President Paul Jennings described the policy as “telling the workers what they are entitled to and then trying to shove it down their throats.” – 1990 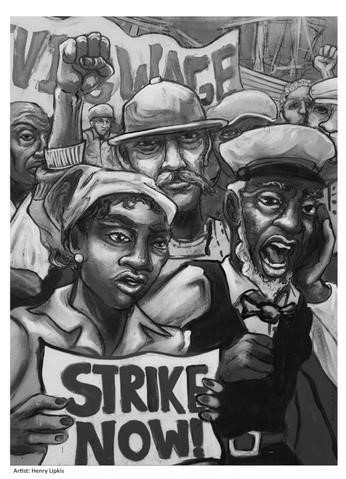 In one of the U.S. auto industry’s more embarrassing missteps over the last half-century, the Ford Motor Co. decides to name its new model the Edsel, after Henry Ford’s only son. Ford executives rejected 18,000 other potential names – 1956 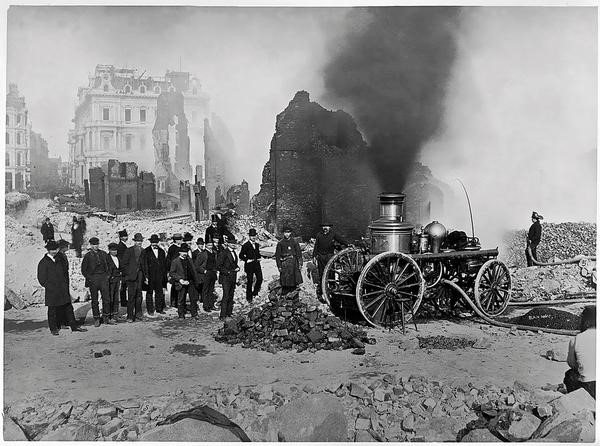 Twenty people, including at least nine firefighters, are killed in Boston’s worst fire. It consumed 65 downtown acres and 776 buildings over 12 hours – 1872

Sit-down strike begins at Austin, Minn., Hormel plant with the help of a Wobbly organizer, leading to the creation of the Independent Union of All Workers. Labor historians believe this may have been the first sit-down strike of the 1930s. Workers held the plant for three days, demanding a wage increase. Some 400 men crashed through the plant entrance and chased out nonunion workers. One group rushed through the doors of a conference room where Jay Hormel and five company executives were meeting and declared: “We’re taking possession. So move out.” Within four days the company agreed to binding arbitration – 1933 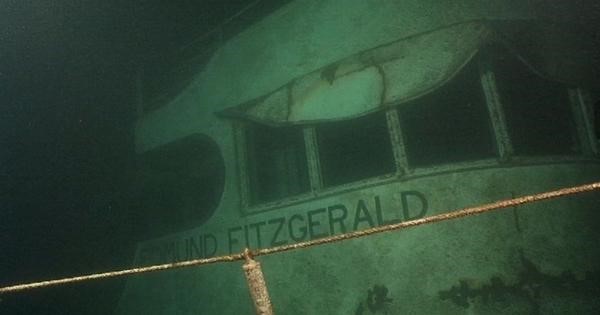 The ship Edmund Fitzgerald—the biggest carrier on the Great Lakes—and crew of 29 are lost in a storm on Lake Superior while carrying ore from Superior, Wisc., to Detroit. The cause of the sinking was never established – 1975 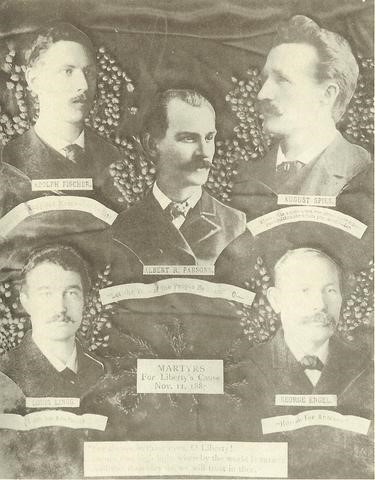 Haymarket martyrs hanged, convicted in the bombing deaths of eight police during a Chicago labor rally – 1887

A confrontation between American Legionnaires and Wobblies during an Armistice Day Parade in Centralia, Wash., results in six deaths. One Wobbly reportedly was beaten, his teeth bashed in with a rifle butt, castrated and hanged: local officials listed his death as a suicide – 1919