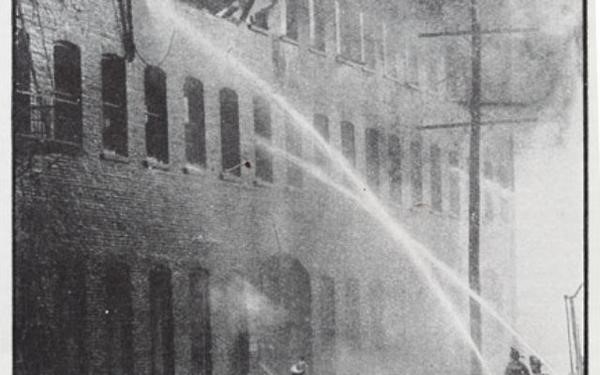 Six young women burn to death and 19 more die when they leap from the fourth-story windows of a blazing factory in Newark, N.J. The floors and stairs were wooden; the only door through which the women could flee was locked – 1910

Some 1,200 workers sit down at Midland Steel, forcing recognition of the United Auto Workers, Detroit – 1936

The pro-labor musical revue, “Pins & Needles,” opens on Broadway with a cast of Int’l Ladies Garment Workers Union members. The show ran on Friday and Saturday nights only, because of the cast’s regular jobs. It ran for 1,108 performances before closing – 1937

A total of 154 men die in a coal mine explosion at Marianna, Pa. Engineer and General Superintendent A.C. Beeson tells the local newspaper he had been in the mine a few minutes before the blast and had found it to be in perfect condition – 1908 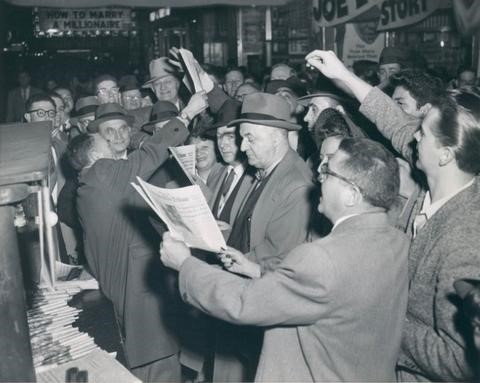 Some 400 New York City photoengravers working for the city’s newspapers, supported by 20,000 other newspaper unionists, begin what is to become an 11-day strike, shutting down the papers – 1953

Clerks, teamsters and building service workers at Boston Stores in Milwaukee strike at the beginning of the Christmas rush. The strike won widespread support—at one point 10,000 pickets jammed the sidewalks around the main store—but ultimately was lost. Workers returned to the job in mid-January with a small pay raise and no union recognition – 1934 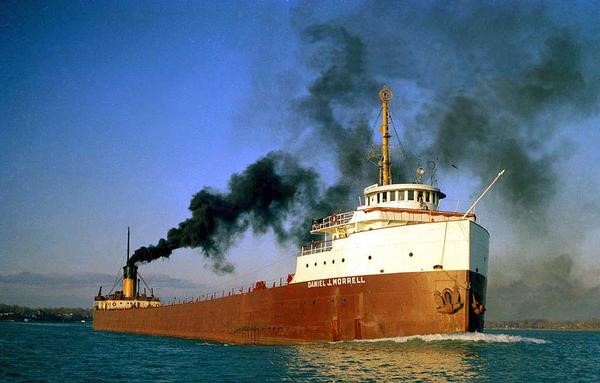 The SS Daniel J. Morrell, a 603-foot freighter, breaks in two during a strong storm on Lake Huron. Twenty-eight of its 29 crewmen died; survivor Dennis Hale was found the next day, near frozen and floating in a life raft with the bodies of three of his crewmates. He had survived for nearly 40 hours in frigid temperatures wearing only a pair of boxer shorts, a lifejacket, and a pea coat – 1966 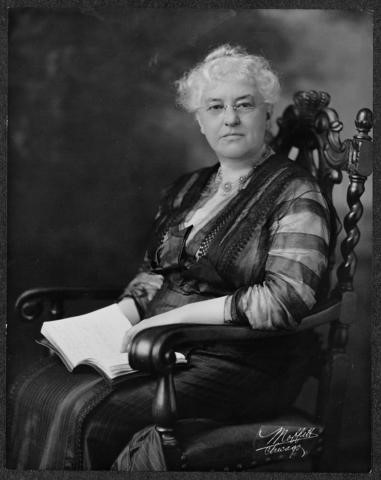 “Fighting Mary” Eliza McDowell, also known as the “Angel of the Stockyards,” born in Chicago. As a social worker she helped organize the first women’s local of the Amalgamated Meat Cutters Union in 1902 – 1854

More than 12,000 members of the Insurance Agents Union strike in 35 states and Washington, D.C., against the Prudential Insurance Co. – 1951 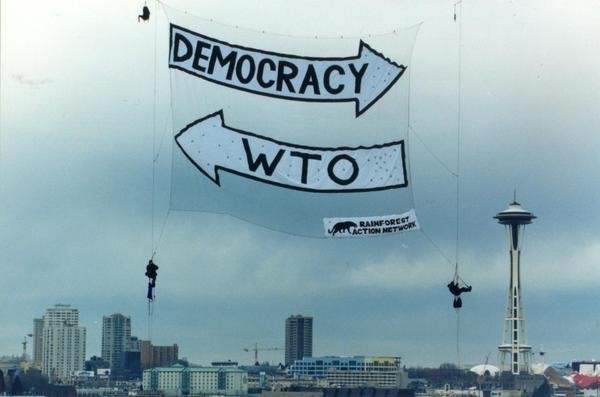 The Ford Motor Co. introduces the continuous moving assembly line which can produce a complete car every two-and-a-half hours – 1913 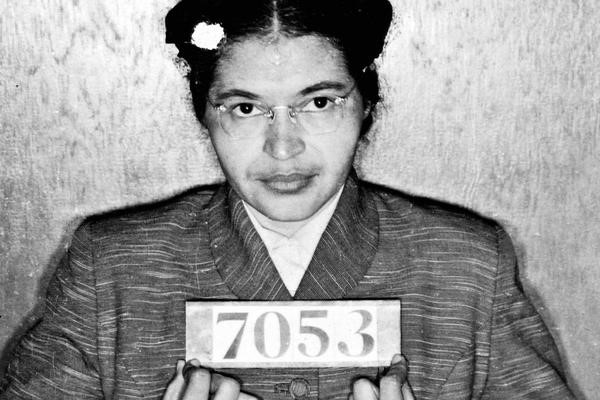 African-American Rosa Parks refuses to go to the back of a Montgomery, Ala., bus, fueling the growing civil rights movement’s campaign to win desegregation and end the deep South’s “Jim Crow” laws – 1955

A Chicago “slugger,” paid $50 by labor unions for every scab he “discouraged,” described his job in an interview: “Oh, there ain’t nothing to it. I gets my fifty, then I goes out and finds the guy they wanna have slugged, then I gives it to ‘im” – 1911 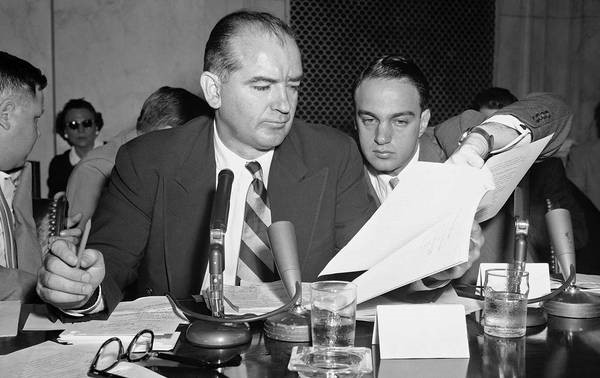 The U.S. Senate votes 65-22 to condemn Sen. Joseph McCarthy (R-Wisc.) for “conduct that tends to bring the Senate into dishonor and disrepute.” McCarthy was a rabid anti-Communist who falsely accused thousands of Americans, mostly people who supported labor, civil rights and other progressive causes, of being traitors – 1954