Ellis Island in New York closes after serving as the gateway for 12 million immigrants from 1892 to 1924. From 1924 to 1954 it was mostly used as a detention and deportation center for undocumented immigrants – 1954

“Chainsaw Al” Dunlap announces he is restructuring the Sunbeam Corp. and lays off 6,000 workers—half the workforce. Sunbeam later nearly collapsed after a series of scandals under Dunlap’s leadership that cost investors billions of dollars – 1996 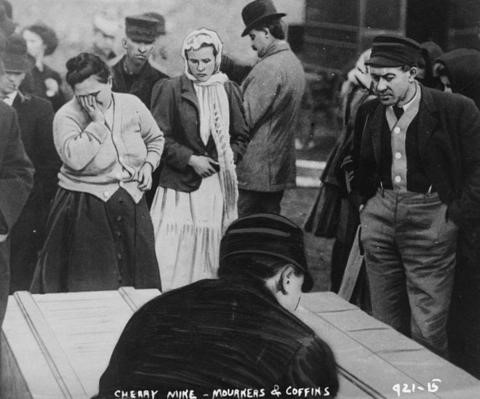 A total of 259 miners died in the underground Cherry Mine fire. As a result of the disaster, Illinois established stricter safety regulations and in 1911, the basis for the state’s Workers Compensation Act was passed – 1909

A Western Federation of Miners strike is crushed by the militia in Butte, Mont. – 1914

The Holland Tunnel opens, running under the Hudson River for 1.6 miles and connecting the island of Manhattan in New York City with Jersey City, N.J. Thirteen workers died over its 7-year-long construction – 1927

Striking typesetters at the Green Bay, Wisc., Press Gazette start a competing newspaper, The Green Bay Daily News. With financial support from a local businessman who hated the Press Gazette, the union ran the paper for four years before their angel died and it was sold to another publisher. The Gannett chain ultimately bought the paper, only to fold it in 2005 – 1972

Oil, Chemical and Atomic Workers Union activist Karen Silkwood is killed in a suspicious car crash on her way to deliver documents to a newspaper reporter during a safety investigation of her Kerr-McGee plutonium processing plant in Oklahoma – 1974 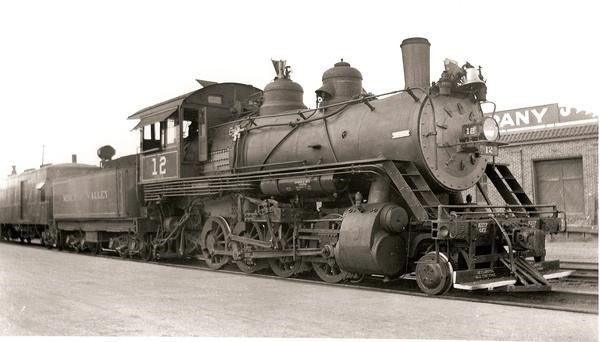 The American Railway Supervisors Association is formed at Harmony Hall in Chicago by 29 supervisors working for the Chicago & North Western Railway. They organized after realizing that those railroaders working under their supervision already had the benefits of unionization and were paid more for working fewer hours – 1934

The Depression-era Public Works Administration agrees with New York City today to begin a huge slum clearance project covering 20 acres in Brooklyn, where low cost housing for 2,500 families will be completed. It was the first of many such jobs-and-housing projects across the country – 1934

Founding convention of the Federation of Trades and Labor Unions is held in Pittsburgh. It urges enactment of employer liability, compulsory education, uniform apprenticeship and child and convict labor laws. Five years later it changes its name to the American Federation of Labor – 1881

A county judge in Punxsutawney, Pa., grants an injunction requested by the Clearfield Bituminous Coal Co. forbidding strikers from speaking to strikebreakers, posting signs declaring a strike is in progress, or even singing hymns. Union leaders termed the injunction “drastic” – 1927 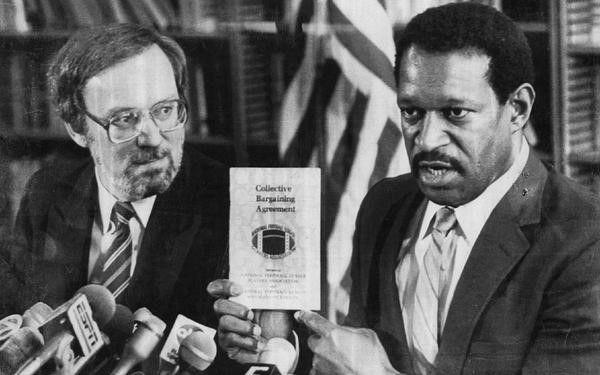 The National Football League Players Association ends a 57-day strike that shortened the season to nine games. The players wanted, but failed to win until many years later, a higher share of gross team revenues – 1982

The General Society of Mechanics and Tradesmen of the City of New York is founded “to provide cultural, educational and social services to families of skilled craftsmen.” The Society remains in existence to this day – 1785

Martin Irons dies near Waco, Texas. Born in Dundee, Scotland, he emigrated to the U.S. at age 14. He joined the Knights of Labor and in 1886 led a strike of 200,000 workers against the Jay Gould-owned Union Pacific and Missouri railroads. The strike was crushed, Irons was blacklisted and he died broken-down and penniless. Said Mother Jones: “The capitalist class hounded him as if he had been a wild beast.” – 1900 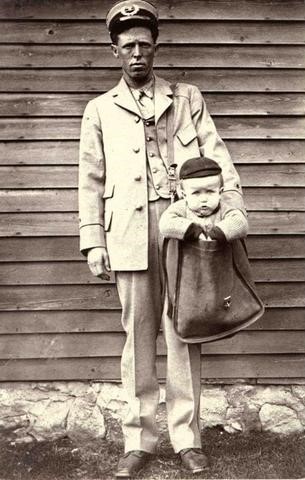 To the huge relief of Post Office Department employees, the service sets a limit of 200 pounds a day to be shipped by any one customer. Builders were finding it cheaper to send supplies via post than via wagon freight. In one instance, 80,000 bricks for a new bank were shipped parcel post from Salt Lake City to Vernal, Utah, 170 miles away. The new directive also barred the shipment of humans: a child involved in a couple’s custody fight was shipped—for 17¢—from Stillwell to South Bend, Ind., in a crate labeled “live baby” – 1916

With many U.S. political leaders gripped by the fear of communism and questioning citizen loyalties in the years following World War II, the Screen Actors Guild votes to force its officers to take a “non-communist” pledge. A few days earlier the Hollywood Ten had been called before the House Committee on Un-American Activities – 1947 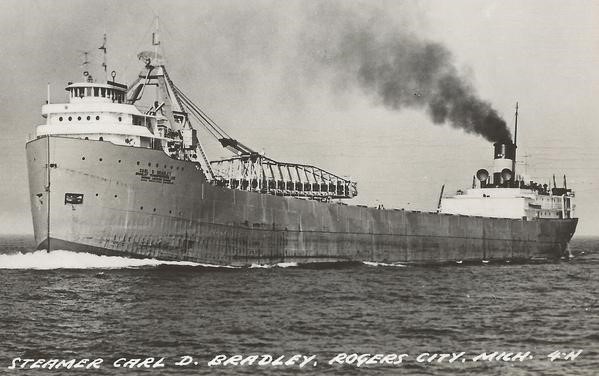 Thirty-one men died on Lake Michigan with the sinking of the Carl D. Bradley during one of the worst storms in the lake’s history. The 623-foot ship, carrying limestone, broke in two. Four crewmen survived – 1958