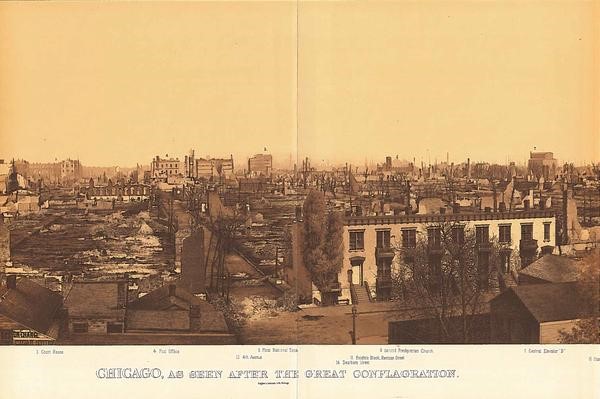 Thirty of the city’s 185 firefighters are injured battling the Great Chicago Fire, which burned for three days – 1871

In Poland, the union Solidarity and all other labor organizations are banned by the government – 1982 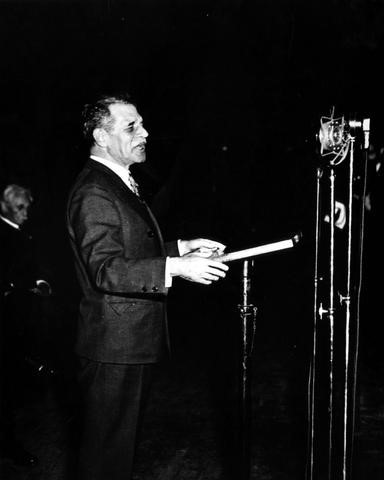 United Hebrew Trades is organized in New York by shirt maker Morris Hillquit and others. Hillquit would later become leader of the Socialist Party – 1888

Retail stock brokerage Smith Barney reaches a tentative sexual harassment settlement with a group of female employees. The suit charged, among other things, that branch managers asked female workers to remove their tops in exchange for money and one office featured a “boom boom room” where women workers were encouraged to “entertain clients.” The settlement was never finalized: a U.S. District Court judge refused to approve the deal because it failed to adequately redress the plaintiff’s grievances – 1997 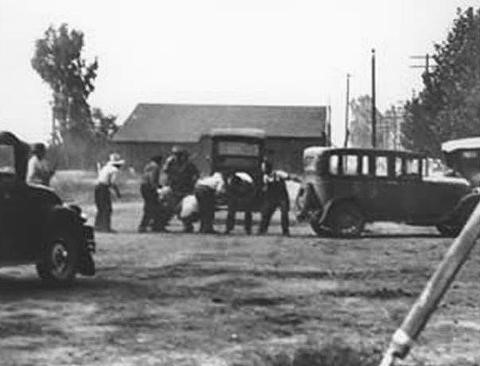 Six days into a cotton field strike by 18,000 Mexican and Mexican-American workers in Pixley, Calif., four strikers are killed and six wounded; eight growers were indicted and charged with murder – 1933

The Miners’ National Association is formed in Youngstown, Ohio, with the goal of uniting all miners, regardless of skill or ethnic background – 1873 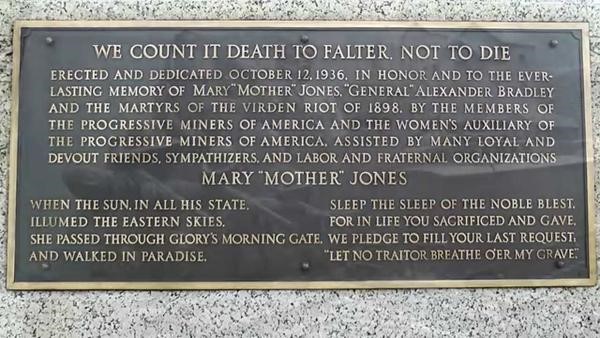 More than one million Canadian workers demonstrate against wage controls – 1976 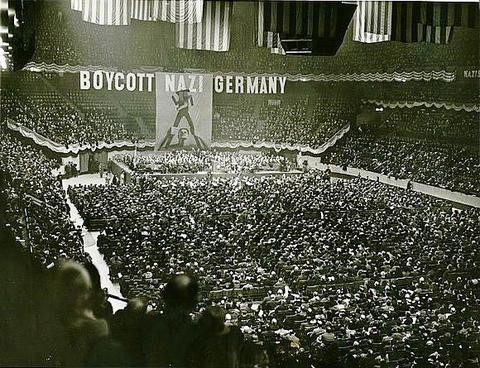 National Basketball Association cancels regular season games for the first time in its 51-year history, during a player lockout.  Player salaries and pay caps are the primary issue.  The lockout lasts 204 days – 1998

The Seafarers Int’l Union (SIU) is founded as an AFL alternative to what was then the CIO’s National Maritime Union.  SIU is an umbrella organization of 12 autonomous unions of mariners, fishermen and boatmen working on U.S.-flagged vessels – 1938 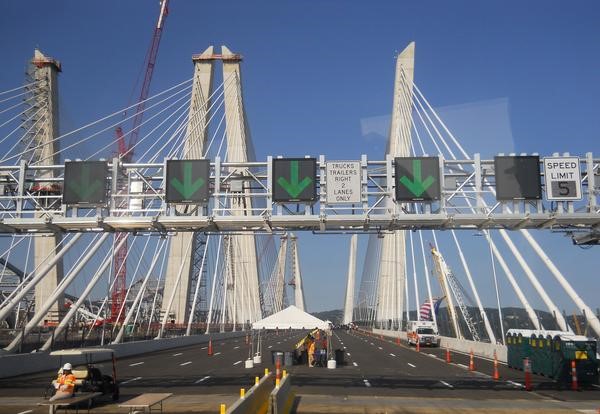 Formal construction began today on what is expected to be a five-year, $3.9 billion replacement for the Tappan Zee Bridge over the Hudson River.  It’s estimated the project would be employing 8,000 building trades workers over the span of the job – 2013