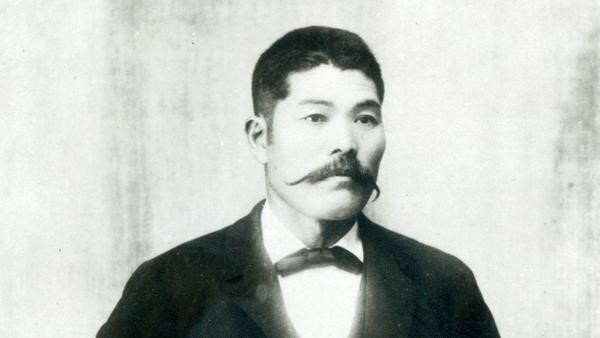 Japanese immigrant and labor advocate Katsu Goto is strangled to death, his body then strung from an electric pole, on the Big Island of Hawaii by thugs hired by plantation owners. They were outraged over Goto’s work on behalf of agricultural workers and because he opened a general store that competed with the owners’ own company store – 1889

Wall Street crashes—”Black Tuesday”—throwing the world’s economy into a years-long crisis including an unemployment rate in the U.S. that by 1933 hit nearly 25 percent – 1929 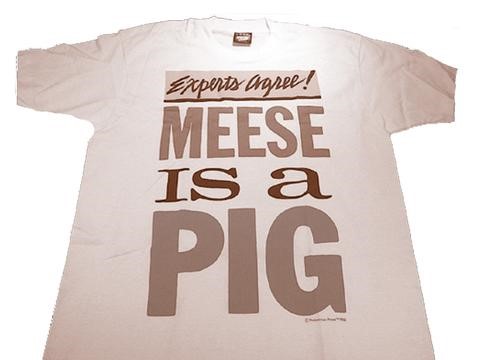 Ed Meese, attorney general in the Ronald Reagan administration, urges employers to begin spying on workers “in locker rooms, parking lots, shipping and mail room areas and even the nearby taverns” to try to catch them using drugs – 1986

The fishing boat Andrea Gail, out of Gloucester, Mass., is caught in ferocious storm and lost at sea with her crew of six. The event inspired the book, “The Perfect Storm,” by Sebastian Junger, and a film by the same name. The city of Gloucester has lost more than 10,000 whalers and fishermen to the sea over its 350-year history – 1991

George Henry Evans publishes the first issue of the Working Man’s Advocate, “edited by a Mechanic” for the “useful and industrious classes” in New York City. He focused on the inequities between the “portion of society living in luxury and idleness” and those “groaning under the oppressions and miseries imposed on them.” – 1829

Tennessee sends in leased convict laborers to break a coal miners strike in Anderson County. The miners revolted, burned the stockades, and sent the captured convicts by train back to Knoxville – 1891

Int’l Alliance of Bill Posters, Billers & Distributors of the United States & Canada surrenders its AFL-CIO charter and is disbanded – 1971

In the nation’s first general strike for a 10-hour day, 300 armed Irish longshoremen marched through the streets of Philadelphia calling on other workers to join them. Some 20,000 did, from clerks to bricklayers to city employees and other occupations. The city announced a 10-hour workday within the week; private employers followed suit three weeks later – 1835 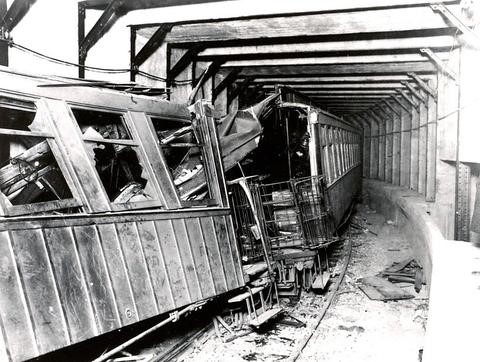 The UAW begins what was to become a successful 172-day strike against International Harvester. The union turned back company demands for weakened work rules, mandatory overtime – 1979 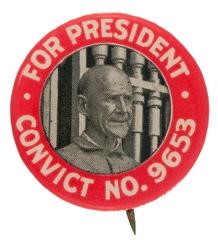 Carmen Fasanella retired after 68 years and 243 days of taxicab service in Princeton, N.J., earning himself a place in the Guinness Book of World Records. He started driving at age 17 and, reportedly, chauffeured Princeton Professor Albert Einstein around town – 1989

Some 5,000 Philadelphia-area public transit workers begin what was to be a 6-day strike centered on wages and pension benefits – 2009 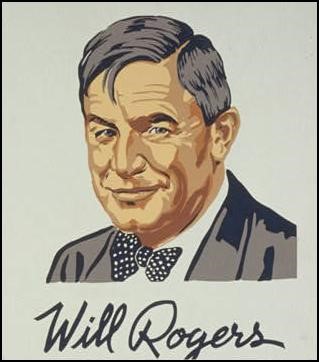 Populist humorist Will Rogers was born on this day near Oologah, Indian Territory (later Oklahoma). One of his many memorable quotes: “I belong to no organized party. I am a Democrat.” – 1879

Some 3,000 dairy farmers demonstrate in Neillsville, Wisc., ultimately leading to the freeing of jailed leaders of a milk strike over low prices set by large dairy plants. Tons of fresh milk were dumped on public roads, trains carrying milk were stopped, some cheese plants were bombed during the fight – 1933

After a struggle lasting more than two years, 6,000 Steelworkers members at Bridgestone/Firestone win a settlement in which strikers displaced by scabs got their original jobs back. The fight started when management demanded that the workers accept 12-hour shifts – 1996