Labor History Trivia Question of the Week:  How long has the 40 hour workweek been in effect?   Answer can be found below… 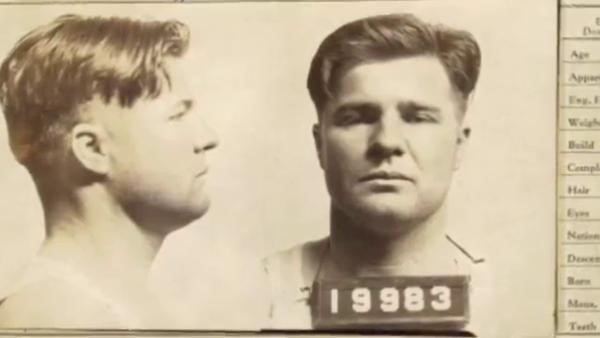 Bank robber Charles Arthur “Pretty Boy” Floyd is killed by FBI agents near East Liverpool, Ohio. He was a hero to the people of Oklahoma who saw him as a “Sagebrush Robin Hood,” stealing from banks and sharing some of the proceeds with the poor – 1934

President Theodore Roosevelt establishes a fact-finding commission that suspends a nine-months-long strike by Western Pennsylvania coal miners fighting for better pay, shorter workdays and union recognition. The strikers ended up winning more pay for fewer hours, but failed to get union recognition. It was the first time that the federal government had intervened as a neutral arbitrator in a labor dispute – 1902

Explosion and fire at Phillips Petroleum refinery in Pasadena, Texas, kills 23 and injures 314 – 1989 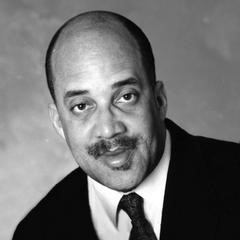 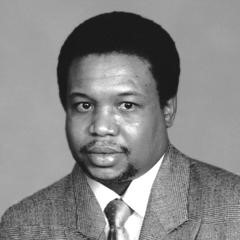 Postal workers Joseph Curseen and Thomas Morris die nearly a month after having inhaled anthrax at the Brentwood mail sorting center in Washington, D.C. Other postal workers had been made ill but survived. Letters containing the deadly spores had been addressed to U.S. Senate offices and media outlets – 2001 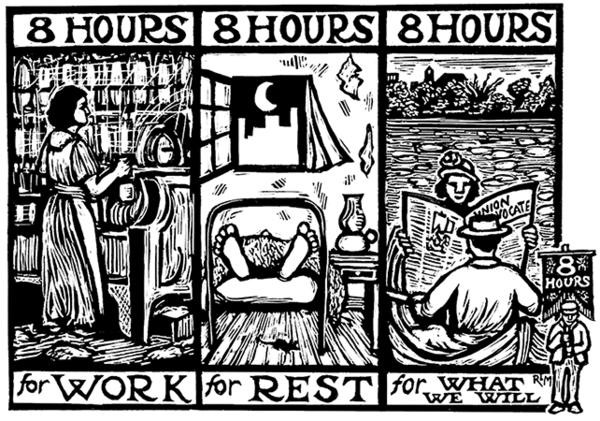 The 40-hour work week goes into effect under the Fair Labor Standards Act, signed by President Roosevelt two years earlier – 1940
(Click here or on the image above to purchase ‘8 hours,’ or other Ricardo Levins Morales labor images, as note cards.)

What many believe to be the first formal training on first aid in American history took place at the Windsor Hotel in Jermyn, Penn., when Dr. Matthew J. Shields instructed 25 coal miners on ways to help their fellow miners. Upon completion of the course each of the miners was prepared and able to render first aid. The training led to marked decreases in serious mining injuries and fatalities – 1899

In what becomes known as the Great Hawaiian Dock Strike, a 6-month struggle to win wage parity with mainland dock workers, ends in victory – 1949

The Tribune Co. begins a brutal 5-month-long lockout at the New York Daily News, part of an effort to bust the newspaper’s unions – 1990 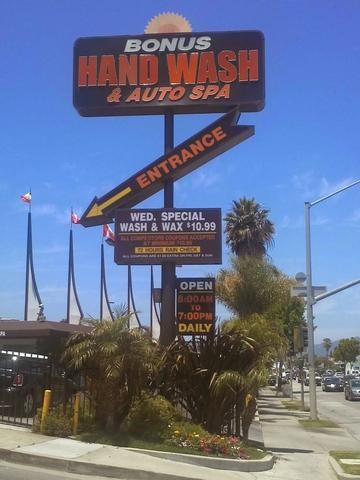 After a two-year fight, workers at the Bonus Car Wash in Santa Monica, Calif., win a union contract calling for pay increases, better breaks and other gains. “They didn’t treat us like people,” nine-year employee Oliverio Gomez told the Los Angeles Times – 2011

After eight years and at least 1,000 worker deaths—mostly Irish immigrants—the 350-mile Erie Canal opens, linking the Great Lakes and the Atlantic Ocean. Father John Raho wrote to his bishop that “so many die that there is hardly any time to give Extreme Unction (last rites) to everybody. We run night and day to assist the sick.” – 1825 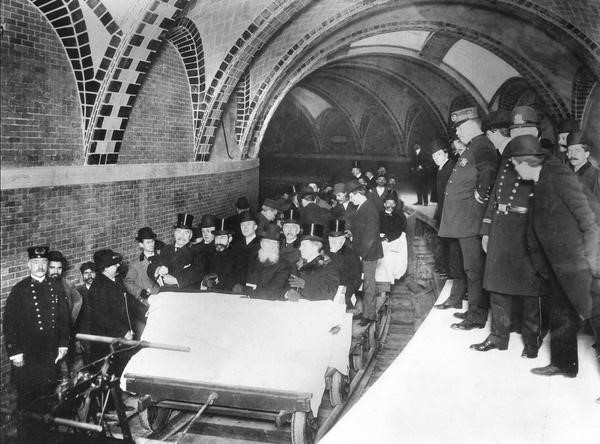 The New York City subway, the first rapid-transit system in America, opens. More than 100 workers died during the construction of the first 13 miles of tunnels and track – 1904

Three strikes on works-relief projects in Maryland were underway today, with charges that Depression-era Works Projects Administration jobs were paying only about 28 cents an hour—far less than was possible on direct relief. Civic officials in Cumberland, where authorities had established a 50-cent-per-hour minimum wage, supported the strikers – 1935

The National Labor Council is formed in Cincinnati to unite Black workers in the struggle for full economic, political and social equality. The group was to function for five years before disbanding, having forced many AFL and CIO unions to adopt non-discrimination policies – 1951 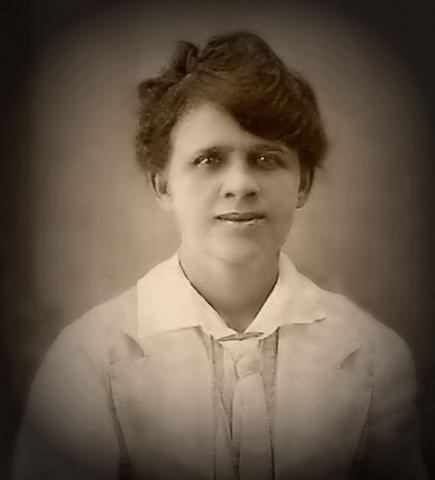 Union organizer and anarchist Luisa Capetillo is born in Ariecibo, Puerto Rico. She organized tobacco and other agricultural workers in Puerto Rico and later in New York and Florida. In 1916 she led a successful sugar cane strike of more than 40,000 workers on the island. She demanded that her union endorse voting rights for women. In 1919, three years before her death, she was arrested for wearing pants in public, the first woman in Puerto Rico to do so. The charges were dropped – 1879

The St. Louis Gateway Arch is completed after two and one-half years. Originally sold as a jobs program for thousands of African Americans in St. Louis suffering from the Depression, the 630-foot high arch of stainless steel marks the Jefferson National Expansion Memorial on the waterfront of St. Louis, Mo. Although it was predicted 13 lives would be lost in construction, not a single worker died – 1965