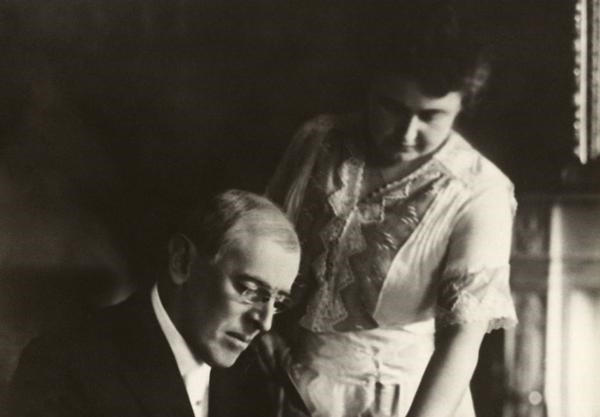 President Woodrow Wilson signs the Clayton Antitrust Act—often referred to as “Labor’s Magna Carta”—establishing that unions are not “conspiracies” under the law. It for the first time freed unions to strike, picket and boycott employers. In the years that followed, however, numerous state measures and negative court interpretations weakened the law – 1914 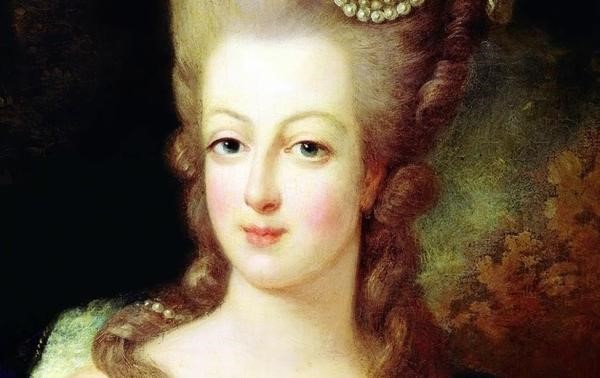 Queen Marie Antoinette, wife of Louis XVI, is beheaded during the French Revolution. When alerted that the peasants were suffering due to widespread bread shortages, lore has it that she replied, “Let them eat cake.” In fact she never said that, but workers were, justifiably, ready to believe anything bad about their cold-hearted royalty – 1793

Abolitionist John Brown leads 18 men, including five free Blacks, in an attack on the Harper’s Ferry ammunition depot, the beginning of guerrilla warfare against slavery – 1859 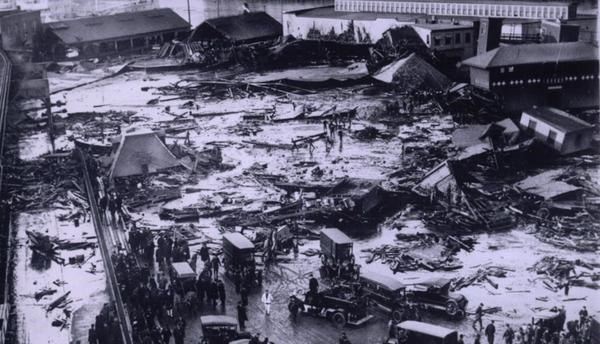 A huge vat ruptures at a London brewery, setting off a domino effect of similar ruptures, and what was to become known as The London Beer Flood. Nearly 1.5 million liters of beer gushed into the streets drowning or otherwise causing the deaths of eight people, mostly poor people living in nearby basements – 1814

Founding of the American Federation of Government Employees, following a decision by the National Federation of Federal Employees (later to become part of the Int’l Association of Machinists) to leave the AFL – 1932

Labor activist Warren Billings is released from California’s Folsom Prison. Along with Thomas J. Mooney, Billings had been pardoned for a 1916 conviction stemming from a bomb explosion during a San Francisco Preparedness Day parade. He had always maintained his innocence – 1939

“Salt of the Earth” strike begins by the mostly Mexican-American members of Mine, Mill and Smelter Workers Union Local 890 in Bayard, N.M. Strikers’ wives walked picket lines for seven months when their husbands were enjoined during the 14-month strike against the New Jersey Zinc Co. A great movie, see it! – 1950 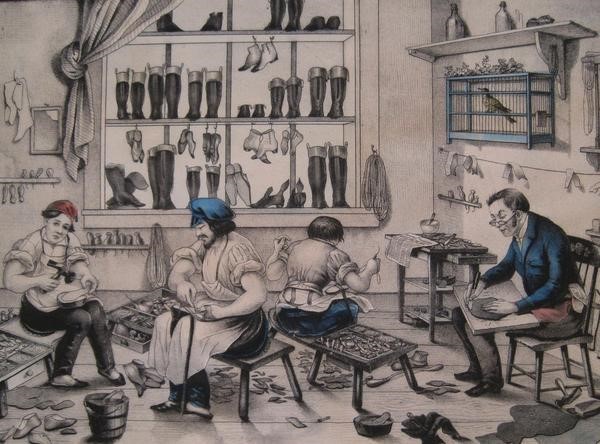 IWW Colorado Mine strike; first time all coal fields are out – 1927 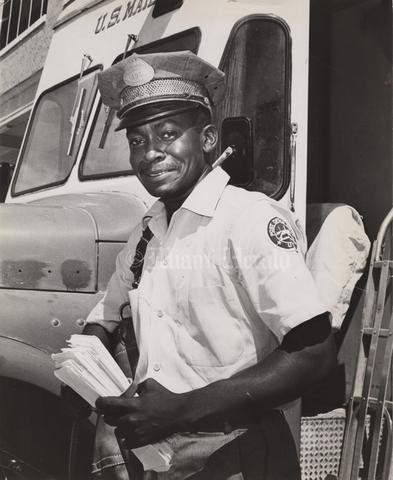 The National Association of Letter Carriers achieves equalization of wages for all letter carriers, meaning city delivery carriers began receiving the same wages regardless of the size of the community in which they worked – 1949

The J.P. Stevens textile company is forced to sign its first union contract after a 17-year struggle in North Carolina and other southern states – 1980 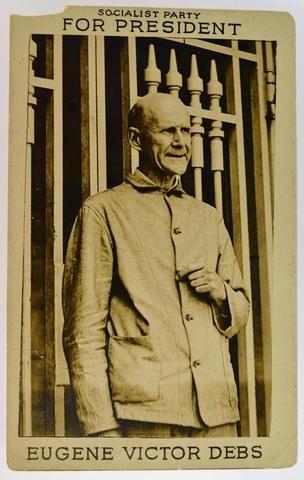 Eugene V. Debs, U.S. labor leader and socialist, dies in Elmhurst, Ill. Among his radical ideas: an 8-hour workday, pensions, workman’s compensation, sick leave and social security. He ran for president from a jail cell in 1920 and got a million votes – 1926

Hollywood came under scrutiny as the House Un-American Activities Committee (HUAC) opened hearings into alleged Communist influence within the motion picture industry. Dozens of union members were among those blacklisted as a result of HUAC’s activities – 1947

Presidential candidate Ronald Reagan writes to PATCO President Robert Poli with this promise: if the union endorses Reagan, “I will take whatever steps are necessary to provide our air traffic controllers with the most modern equipment available and to adjust staff levels and work days so that they are commensurate with achieving a maximum degree of public safety.” He got the endorsement. Nine months after the election, he fires the air traffic controllers for engaging in an illegal walkout over staffing levels and working conditions – 1980 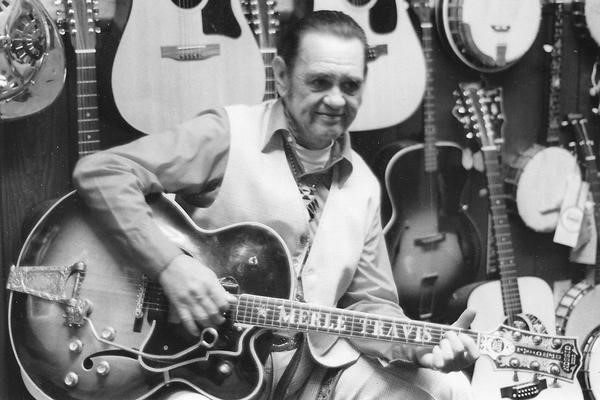 Death of Merle Travis, songwriter and performer who wrote “Sixteen Tons” and “Dark as a Dungeon” – 1983

Two track workers are killed in a (San Francisco) Bay Area Rapid Transit train accident. Federal investigators said the train was run by a BART employee who was being trained as an operator as members of the Amalgamated Transit Union were participating in what was to be a four-day strike – 2013 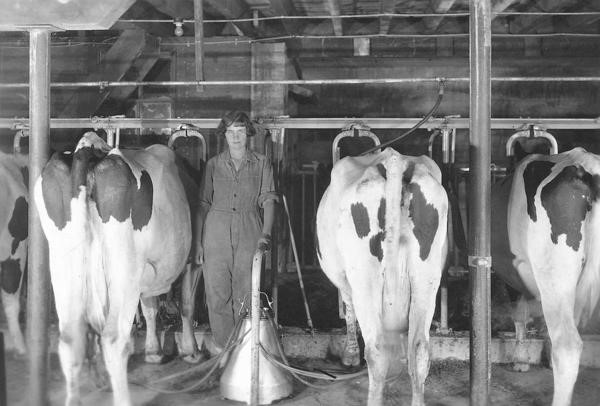 Wisconsin dairy farmers begin their third strike of the year in an attempt to raise the price of milk paid to producers during the Great Depression. Several creameries were bombed before the strike ended a month later. The economy eventually improved, allowing the farmers to make more money – 1933

The Upholsterers Int’l Union merges into the United Steelworkers – 1985