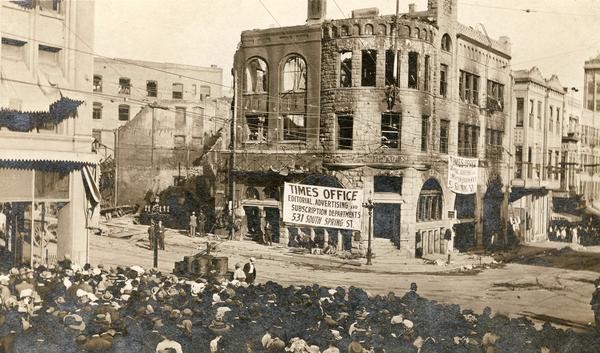 An ink storage room in the L.A. Times building is dynamited during a citywide fight over labor rights and organizing.  The explosion was relatively minor, but it set off a fire in the unsafe, difficult-to-evacuate building, ultimately killing 21.  A union member eventually confessed to the bombing, which he said was supposed to have occurred early in the morning when the building would have been largely unoccupied – 1910

The George Washington Bridge officially opens, spanning the Hudson River from New Jersey to New York. Thirteen workers died during the four-year construction project for what at the time was the longest main span in the world – 1931

Thousands of dairy farmers in Illinois, Wisconsin, Indiana and Iowa strike in demand of higher prices for their milk – 1935 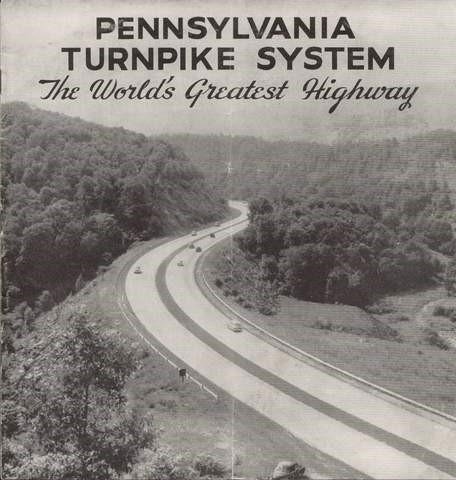 The Pennsylvania Turnpike opened as the first toll superhighway in the United States.  It was built in most part by workers hired through the state’s Re-Employment offices – 1940

Some 200 Pressmen begin what is to become a two-year strike at the Washington Post.  Nine of the paper’s ten other unions engaged in sympathy strikes for more than four months but ultimately returned to their jobs as the paper continued publishing.  The press operators picketed for 19 months but eventually decertified the union – 1975 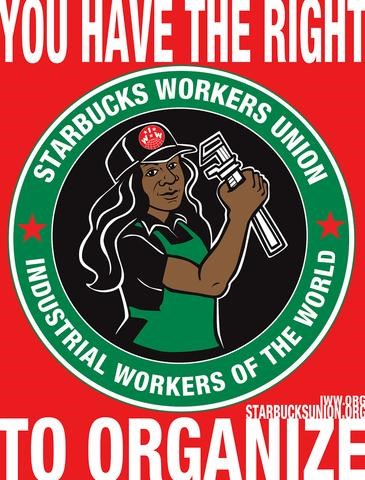 Starbucks Workers Union baristas at an outlet in East Grand Rapids, Mich., organized by the Wobblies, win their grievances after the National Labor Relations Board cites the company for labor law violations, including threats against union activists – 2007

Union members, progressives and others rally in Washington D.C., under the Banner of One Nation Working Together, demand “good jobs, equal justice, and quality education for all.” Crowd estimates range from tens of thousands to 200,000 – 2010

The state militia is called in after 164 high school students in Kincaid, Ill., go on strike when the school board buys coal from the scab Peabody Coal Co. – 1932

The Industrial Union of Marine and Shipbuilding Workers of America is founded in Camden, N.J. It eventually merged with the Int’l Association of Machinists, in 1988 – 1933

Pacific Greyhound Lines bus drivers in seven western states begin what is to become a 3-week strike, eventually settling for a 10.5-percent raise – 1945 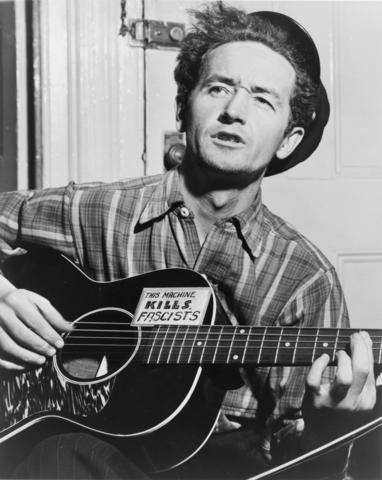 The United Auto Workers calls for a company-wide strike against Ford Motor Co., the first since Ford’s initial contract with the union 20 years earlier – 1961

Folk singer/songwriter Woody Guthrie (“This Land is Your Land”, “Union Maid” and hundreds of others) dies of Huntington’s disease in New York at the age of 55 – 1967

Baseball umpires strike for recognition of their newly-formed Major League Umpires Association, win after one day – 1970

Work begins on the carving of Mt. Rushmore, a task 400 craftsmen would eventually complete in 1941.  Despite the dangerous nature of the project, not one worker died – 1927

The United Mine Workers of America votes to re-affiliate with the AFL-CIO after years of on-and-off conflict with the federation. In 2009 the union’s leader, Richard Trumka, becomes AFL-CIO President – 1961 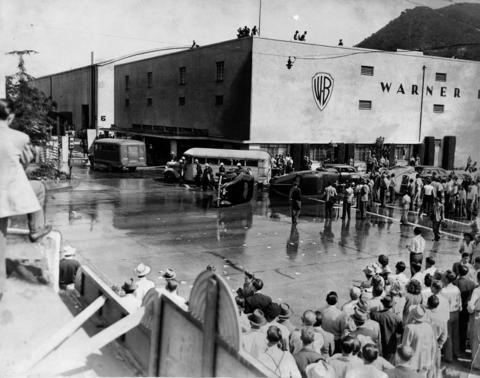 A strike by set decorators turns into a bloody riot at the gates of Warner Brothers Studios in Burbank, Calif., when scabs try to cross the picket line. The incident is still identified as “Hollywood Black Friday” and “The Battle of Burbank” – 1945

The UAW ends a 3-week strike against Ford Motor Co. when the company agrees to a contract that includes more vacation days and better retirement and unemployment benefits – 1976

Some 2,100 supermarket janitors in California, mostly from Mexico, win a $22.4 million settlement over unpaid overtime. Many said they worked 70 or more hours a week, often seven nights a week from 10 p.m. to 9 a.m. Cleaner Jesus Lopez told the New York Times he only had three days off in five years – 2004

The first “talkie” movie, The Jazz Singer, premiers in New York City.  Within three years, according to the American Federation of Musicians, theater jobs for some 22,000 musicians who accompanied silent movies were lost, while only a few hundred jobs for musicians performing on soundtracks were created by the new technology – 1927

Some 1,700 female flight attendants win 18-year, $37 million suit against United Airlines. They had been fired for getting married – 1986

Thirty-two thousand machinists begin what is to be a successful 69-day strike against the Boeing Co. The eventual settlement brought improvements that averaged an estimated $19,200 in wages and benefits over four years and safeguards against job cutbacks – 1995 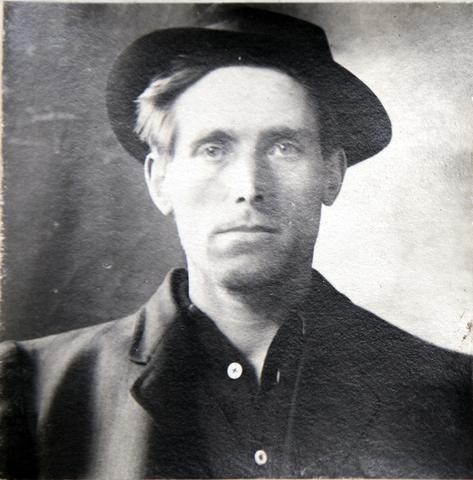 Hollywood’s “Battle of the Mirrors.” Picketing members of the Conference of Studio Unions disrupted an outdoor shoot by holding up large reflectors that filled camera lenses with blinding sunlight. Members of the competing IATSE union retaliated by using the reflectors to shoot sunlight back across the street. The battle went on all day, writes Tom Sito in Drawing the Line – 1946