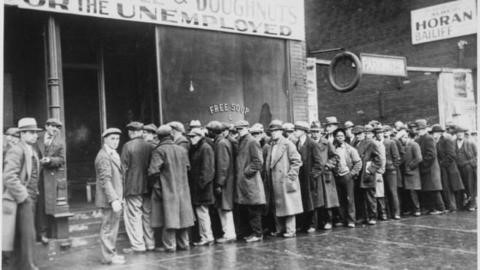 Responding to unrest among Irish laborers building the Chesapeake and Ohio Canal, President Andrew Jackson orders first use of American troops to suppress a labor dispute – 1834 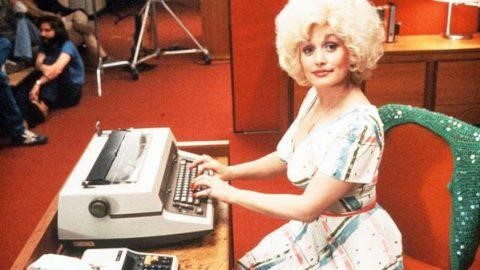 Dolly Parton hits number one on the record charts with “9 to 5,” her anthem to the daily grind – 1981

The Lilly Ledbetter Fair Pay Act is signed into law by President Obama. Ledbetter worked for Goodyear Tire & Rubber Co. at a wage rate much less than men doing the same job; the statute of limitations for filing a claim of discrimination expired by the time she learned of the unequal treatment. The Fair Pay Act stipulates that the 180-day statute of limitations for filing an equal-pay lawsuit regarding pay discrimination resets with each new paycheck affected by that discriminatory action—2009 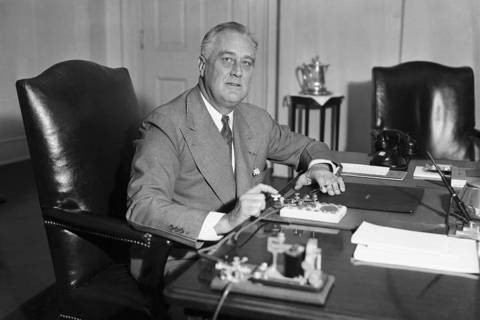 Franklin Delano Roosevelt is born in Hyde Park, N.Y. He was elected president of the United States four times starting in 1932. His New Deal programs helped America survive the Great Depression. His legislative achievements included the creation of the National Labor Relations Act, which allows workers to organize unions, bargain collectively, and strike – 1882

Some 12,000 pecan shellers in San Antonio, Texas—mostly Latino women—walk off their jobs at 400 factories in what was to become a three-month strike against wage cuts. Strike leader Emma Tenayuca was eventually hounded out of the state – 1938 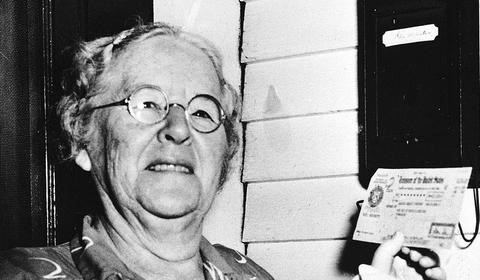 After scoring successes with representation elections conducted under the protective oversight of the California Agricultural Labor Relations Board, the United Farm Workers of America officially ends its historic table grape, lettuce and wine boycotts – 1978

Five months after Hurricane Katrina, the New Orleans school board fires every teacher in the district in what the United Teachers of New Orleans sees as an effort to break the union and privatize the school system – 2005 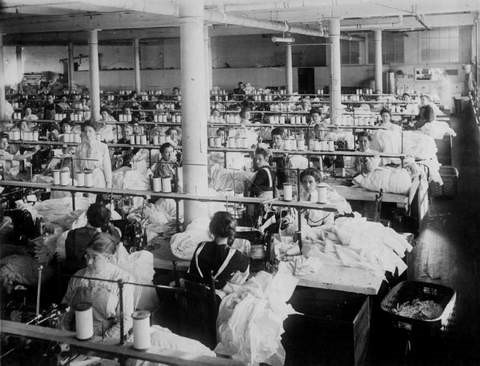 Led by 23-year-old Kate Mullany, the Collar Laundry Union forms in Troy, N.Y., and raises earnings for female laundry workers from $2 to $14 a week – 1864

Some 25,000 Paterson, N.J., silk workers strike for 8-hour work day and improved working conditions. Eighteen hundred were arrested over the course of the six-month walkout, led by the Wobblies. They returned to work on their employers’ terms – 1913 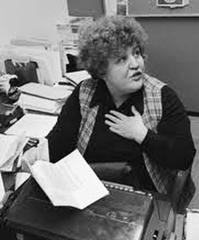 The 170-day lockout (although management called it a strike) of 22,000 steelworkers by USX Corp. ends with a pay cut but greater job security. It was the longest work stoppage in the history of the U.S. steel industry – 1987 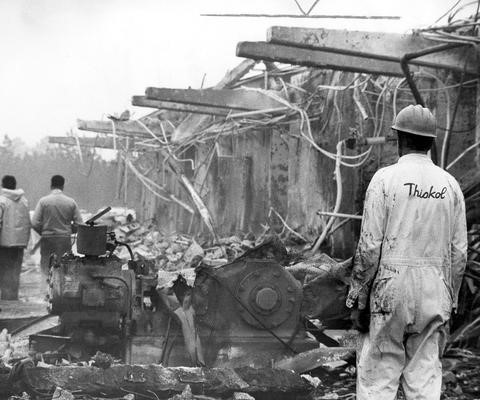 An explosion at a Thiokol chemical plant near Woodbine, Georgia kills 29 workers, seriously injures 50. An investigation found that contributing factors to the explosion were mislabeled chemicals, poor storage procedures and insufficient fire protection – 1971