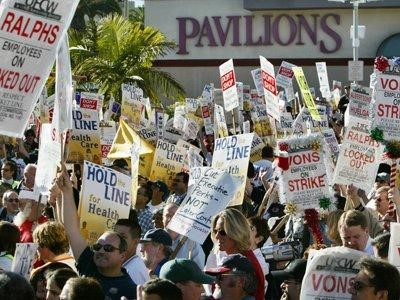 Some 14,000 General Electric employees strike for two days to protest the company’s mid-contract decision to shift an average of $400 in additional health care co-payments onto each worker – 2003

A 15-month lockout by the Minnesota Orchestra against members of the Twin Cities Musicians’ Union, Local 30-73 ends when the musicians agree to a 15 percent pay cut (management wanted up to 40 percent) and increased health care cost sharing. They did win a revenue-sharing deal based on performance of the Orchestra’s endowments. It was the nation’s longest-running contract dispute for a concert orchestra – 2014

Wobbly Ralph Chaplin, in Chicago for a demonstration against hunger, completes the writing of the labor anthem “Solidarity Forever” on this date in 1915. He’d begun writing it in 1914 during a miners’ strike in Huntington, W. Va. The first verse:
When the union’s inspiration through the workers’ blood shall run,
There can be no power greater anywhere beneath the sun;
Yet what force on earth is weaker than the feeble strength of one,
But the union makes us strong! – 1915

Seventeen workers in the area die when a large molasses storage tank in Boston’s North End neighborhood bursts, sending a 40-foot wave of molasses surging through the streets at an estimated 35 miles per hour. In all, 21 people died and 150 were injured. The incident is variously known as the Boston Molasses Disaster, the Great Molasses Flood and the Great Boston Molasses Tragedy. Some residents claim that on hot summer days, the area still smells of molasses – 1919 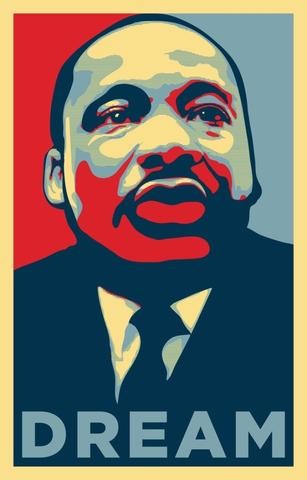 The CIO miners’ union in the Grass Valley area of California strikes for higher wages, union recognition, and the 8-hour day. The strike was defeated when vigilantes and law enforcement officials expelled 400 miners and their families from the area – 1938

The Pentagon, to this day the largest office building in the world, is dedicated just 16 months after groundbreaking. At times of peak employment 13,000 workers labored on the project – 1943

Some 174,000 members of the United Electrical, Radio and Machine Workers union (UE) struck General Electric and Westinghouse after the power companies, with record-setting profits, offered just a half-cent per hour increase. After nine weeks, the strike was settled with an 18.5 cents hourly wage improvement – 1946 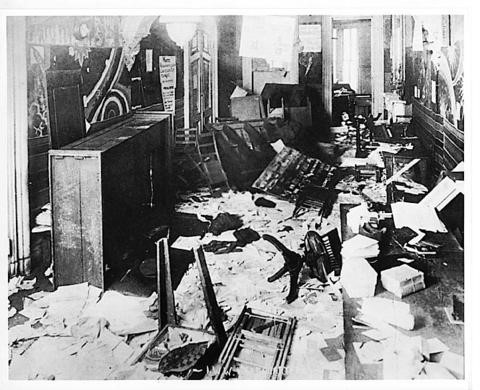 Thousands of Palmer Raids detainees win right to meet with lawyers and attorney representation at deportation hearings. “Palmer” was Alexander Mitchell Palmer, U.S. attorney general under Woodrow Wilson. Palmer believed Communism was “eating its way into the homes of the American workman,” and Socialists were causing most of the country’s social problems – 1920 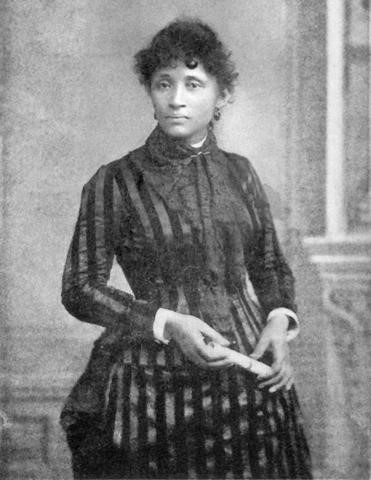 U.S. Supreme Court rules in Moyer v. Peabody that a governor and officers of a state National Guard may imprison anyone—in the case at hand, striking miners in Colorado—without probable cause “in a time of insurrection” and deny the person the right of appeal – 1909 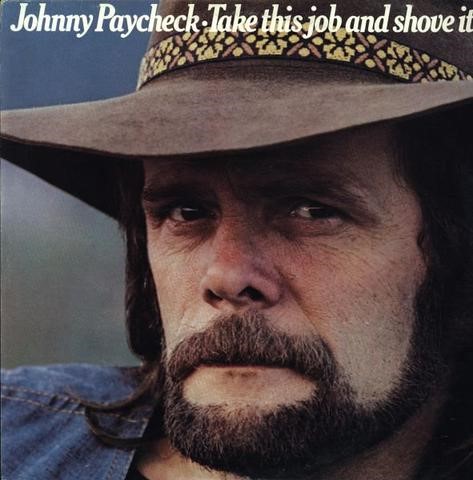 “Take This Job and Shove It,” by Johnny Paycheck, is listed by Billboard magazine as the most popular song in the U.S. – 1978

Twenty strikers at the American Agricultural Chemical Co. in Roosevelt, N.J., were shot, two fatally, by factory guards. They and other strikers had stopped an incoming train in search of scabs when the guards opened fire – 1915 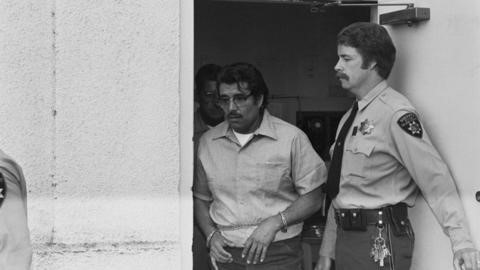 Chicago Crib Disaster—A fire breaks out during construction of a water tunnel for the city of Chicago, burning the wooden dormitory housing the tunnel workers. While 46 survive the fire by jumping into the frigid lake and climbing onto ice floes, approximately 60 men die, 29 burned beyond recognition and the others drowned – 1909 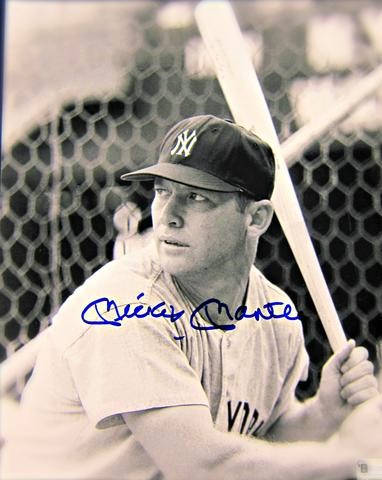 Hardworking Mickey Mantle signs a new contract with the New York Yankees making him the highest paid player in baseball: $75,000 for the entire 1961 season. It should be noted that because there were no long-term contracts, salaries fluctuated every year. In 1947, for example, Hank Greenberg signed a contract for a record $85,000. The Major League Baseball Players Association was created in 1953 and in 1968 negotiated the first collective bargaining agreement (CBA) with team owners, raising the minimum salary from $6,000 to $10,000 per year – 1961 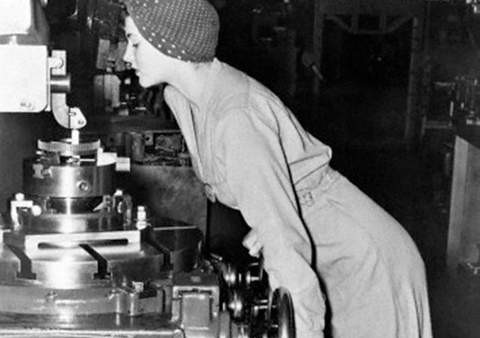 Naomi Parker Fraley, a California waitress who worked a Navy machine shop during World War II and who has been identified as the “real” Rosie the Riveter, dies at age 96 in Longview, Wash. Although the Rosie title had been ascribed to other women over the years, it was Fraley whose image, complete with worksheet and polka-dot bandanna, was shown on the iconic “We can do it!” posters displayed in Westinghouse Electric Corp. plants during the war – 2018