The coronavirus has been a “double whammy” for black people, he said, first because they are more likely to be exposed to the disease by way of their employment in jobs that cannot be done remotely. Second, they are more vulnerable to severe illness from the coronavirus because they have higher rates of underlying conditions like diabetes, high blood pressure, obesity and chronic lung disease.

Given the disparities, he said, it is essential to focus more resources to control the coronavirus in the areas with high-density African-American populations. But the longer-term solution will take decades, he said, to address the socioeconomic and dietary factors that contribute to so many of the health problems in racial and ethnic groups that have been most affected by the virus.

A Monmouth University poll released last week, for example, found that a majority of Americans — almost 6 in 10 —- agreed that police are more likely to use excessive force against Black people than whites. Only four years ago, when the Monmouth survey asked the same question after another widely publicized police shooting of a Black man, only one-third of the public took that view.

The same survey found that the share of the public that sees racial discrimination as a big problem had risen to nearly three-quarters, up from about one-half in 2015.

Most of the overall shift came from movement among white Americans. The share of whites who said that police were more likely to use violence against Black people has almost doubled — from roughly a quarter to about half — the poll found.

“Communities across the country have courageously spoken up to demand change. We cannot afford to ignore the realities faced by Black Americans and people of color in this nation.  It will take sustained work by all of us to answer the call. That’s why we’re urging local authorities across California and we in state government to actively work with community leaders to achieve lasting, forward-thinking, comprehensive policing reform. Although these proposals and others like them are just an initial step, they represent an important move forward in improving public trust, increasing transparency and accountability, and reducing excessive force. Now is the time for action by leaders at every level.” 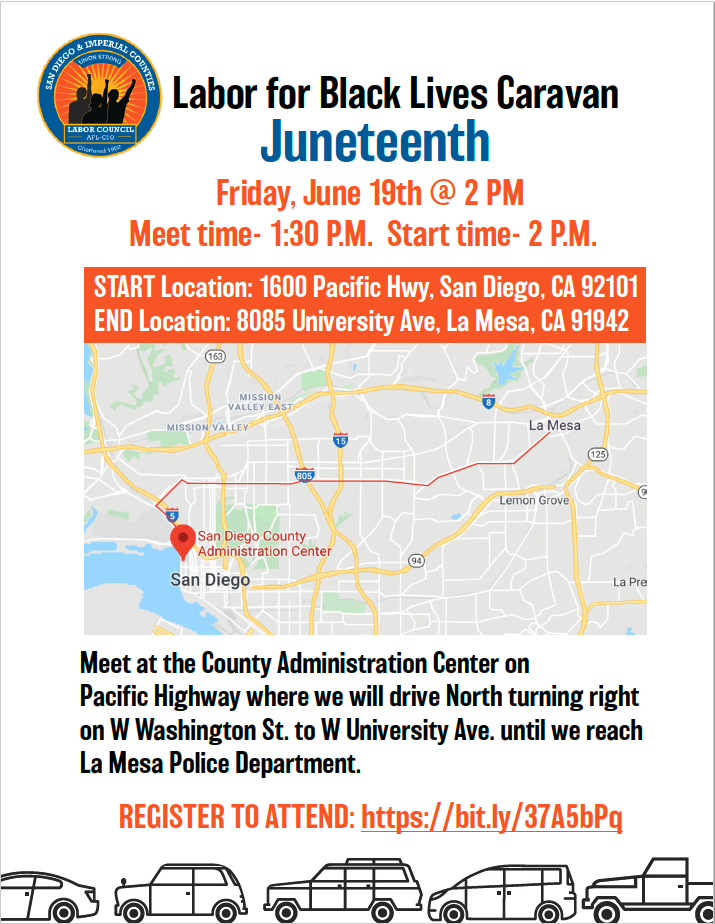