1) California Community College Districts: Race/Ethnicity of Students and Faculty
Data for the 73 community college districts show that in Fall 2019 nearly 60 percent of faculty are white, while 71 percent of students are from other racial and ethnic backgrounds, including Latino, Black, Asian, and Native American.  Read more…

2) The History of Black History Month
In 1897, Mary Church Terrell proposed that Washington “colored schools” honor the life of Frederick Douglass on Feb. 14, the day he celebrated as his birthday. The historian Carter G. Woodson announced the first Negro History Week in February 1926. In 1970, students and educators at Kent State University expanded it to a month and renamed it.  Read more…  See more…

4) The Way Out of America’s Zero-Sum Thinking on Race and Wealth
The evidence shows we all lose when society’s overwhelmed by white resentment and win when we organize across our differences.  Read more… 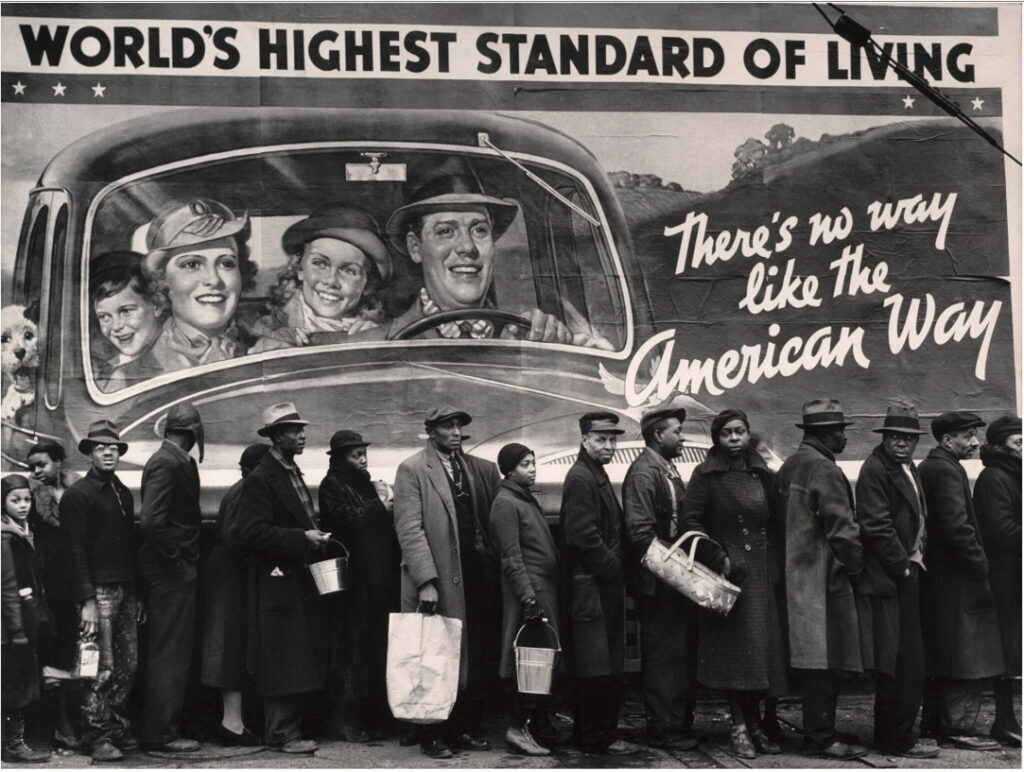 “Our lives begin to end the day we become silent about things that matter.” – Martin Luther King, Jr.